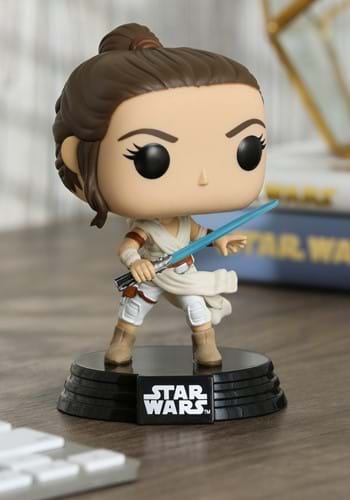 Rey on the Rise

When the First Order seems intent to cause even more trouble than the Empire ever did before, it is a good thing that Rey is here to give us hope. She's woke with the Force. She's been handed mantle of the Last Jedi. And we can't stop cheering with the rise of the Skywalker lightsaber! Feel the Force with this officially licensed POP! Star Wars: The Rise of Skywalker - Rey Bobblehead Figure from Episode IX!