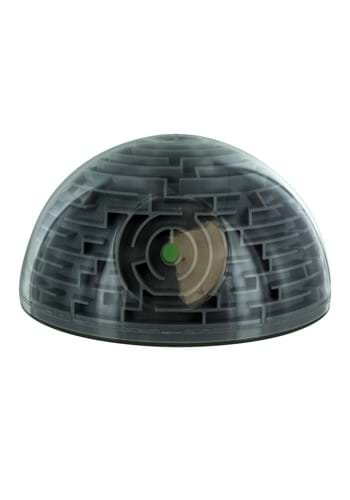 This is a task for the greatest Jedi hero in history. During the first Rebellion, Luke and Leia and the rest of the gang were able to blow up the Death Star thanks to some secret knowledge of a vulnerable exhaust port. Who knew that trying to solve a puzzle like this one would be so much harder (but just as fun)? This officially licensed Star Wars Death Star Ball Bearing Maze will keep you happily occupied during commercial breaks when you watch the beloved movies on TV.