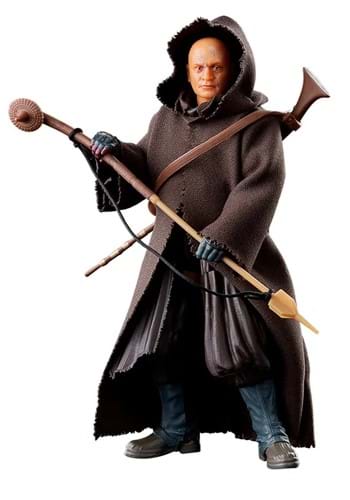 Think Boba Fett is just a schmoe in some cool armor? Think again. He's one of the greatest warriors that the galaxy far, far away has ever known... with or without his armor! This Star Wars Black Series Boba Fett (Tython) Figure brings you the mighty bounty hunter sans Mandalorian armor. He comes with multiple points of articulation, so you can customize his pose. He also comes with a variety of weapons for a complete look based on the character.