Products 1 - 31 of 31
Filter Results
It's Morphin Time! How many times did you proudly say those words along with the rest of the Rangers? Well, now it's your turn to become one of the Mighty Morphin Power Rangers with one of our Power Rangers costumes! We carry styles from the latest season that kids will love, along with classic Ranger costumes that will take you right back to the 1990s!
Price (low to high) Price (high to low) Savings New
Main Content 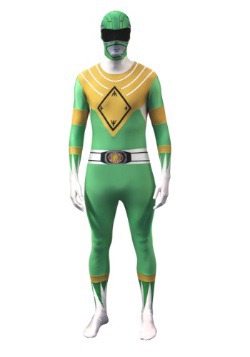 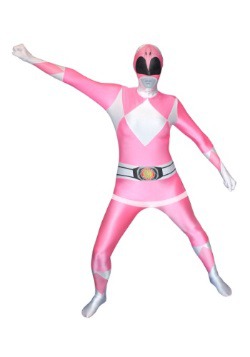 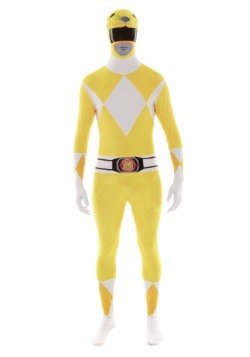 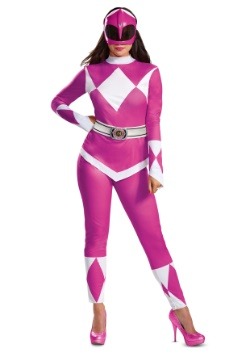 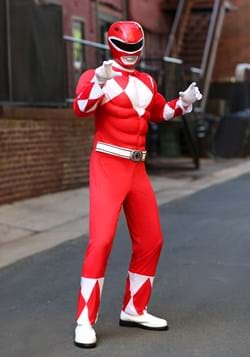 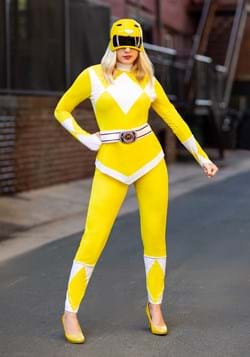 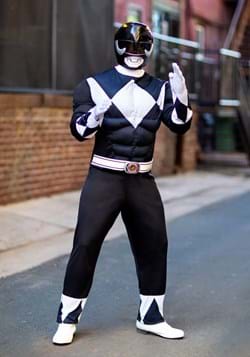 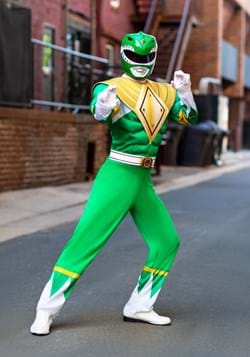 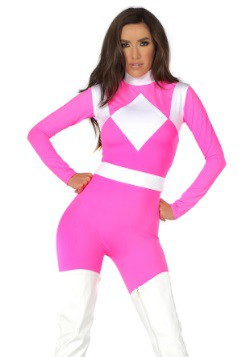 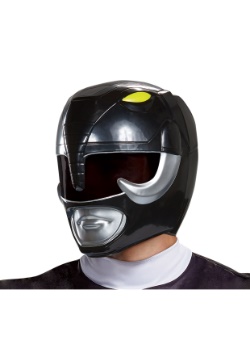 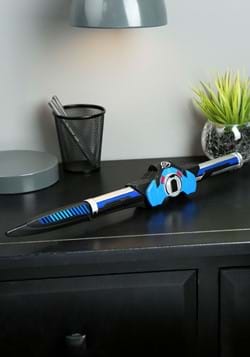 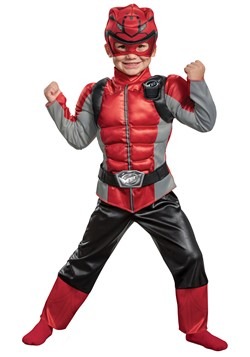 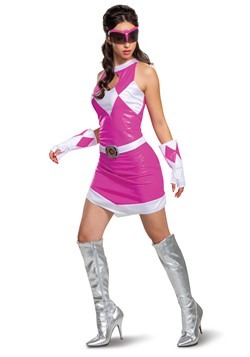 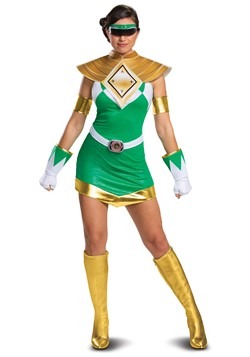 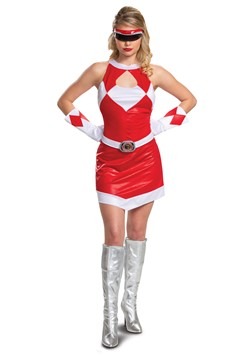 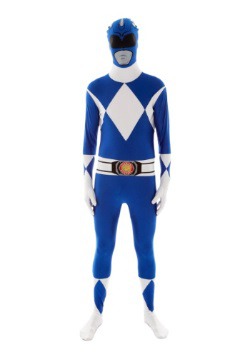 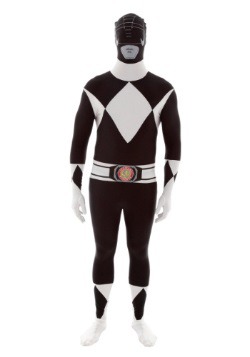 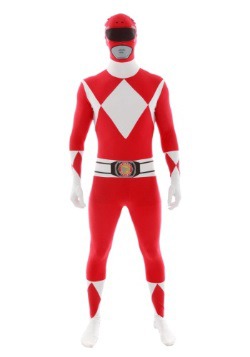 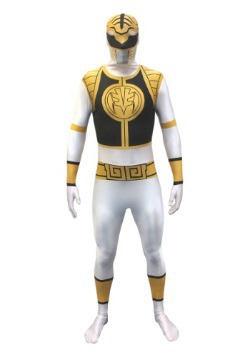 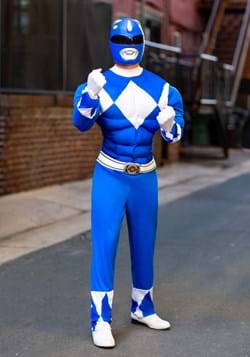 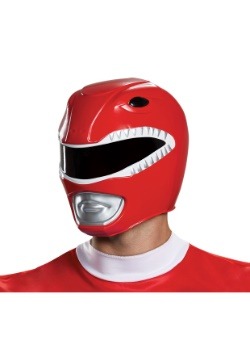 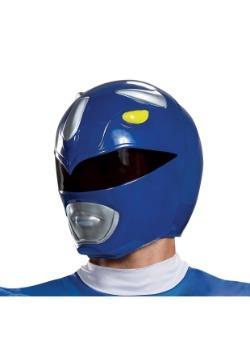 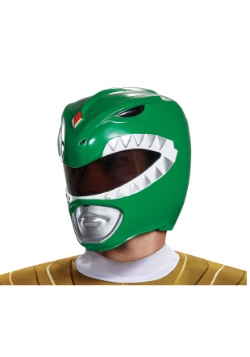 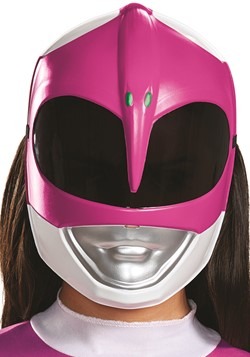 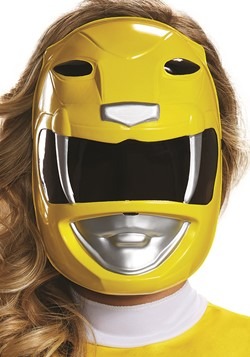 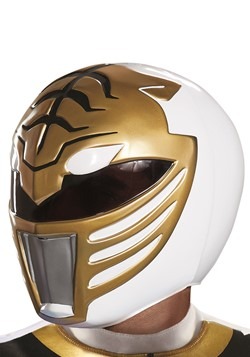 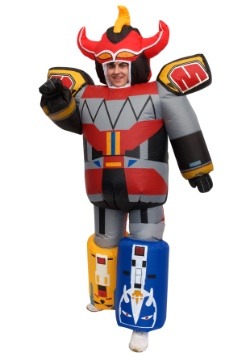 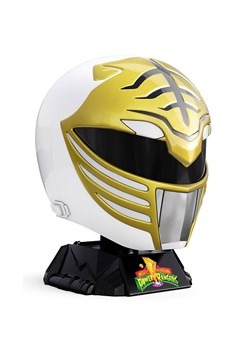 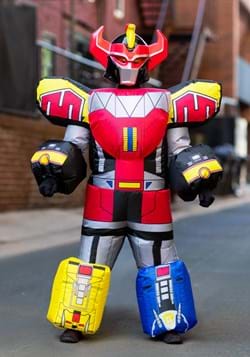 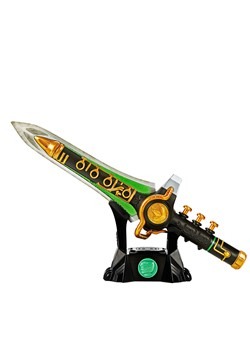 It's okay. Everyone has wished for it during their life. We've all dreamed of the moment that Zordon turns you into one of the Power Rangers! Of course, it's a lot tougher than that. It's not like there are Power Coins and Megazords just sitting around in the alley... but hey, if we've learned anything from watching all of the seasons of the Power Rangers, it's that you never give up in the face of adversity! If you want to be an evil-fighting superhero, then we're going to help you achieve your dream with one of our many Power Rangers costumes!

So, what sort of Power Ranger suits do we have here? All of them! Our favorites happen to be the classic Mighty Morphin Power Rangers costumes, which includes styles from the original run of the 90s television series. Yes, we might be a little biased because we grew up watching that show pretty religiously, but you have to admit that there's just something awe-inspiring from the classic series. We carry versions of the Red, Blue, Black, Pink, and Yellow Rangers. We even have Green Ranger costumes for anyone who wants to be the bad boy of the classic group. Some of our adult Power Ranger costumes even include muscle chest fronts to help you achieve that chiseled look that some of the Rangers are so well-known for!

We also support the later seasons of Power Rangers with some of our girls and boys Power Ranger costumes. We have outfits based on the versions of the Rangers that the new generation knows and loves. From Ninja Rangers to Beast Morphers, we try to keep up on all of the contemporary Power Ranger styles for kids. You can even find some toy weapons based on the newest Power Ranger shows to finish out any Ranger look!

Perhaps you're a fan who likes to think big? Well then, why stop at one of our simple Power Rangers costumes? You could be a Zord when you upgrade to one of our Megazord costumes! Our Power Rangers Megazord outfit, which comes in both styles for kids and adults, helps you transform into the most powerful robot of them all (sorry Voltron)!

Finally, we have tons of great Power Rangers accessories, including Power Rangers helmets and masks to help you create your own costume! From classic masks to high-quality collectible White Ranger helmets, we have something for any Power Ranger fan!

Whether you're an old school fan of the show from the 90s or you're a brand new fan, you ca find a great Power Rangers costume to suit your need right here at FUN.com!