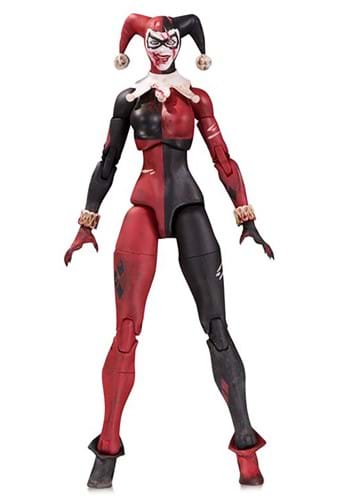 Harley Quinn has always been a fan favorite in DC Comics. The Joker always seemed to be the main act, but Harley has clearly overtaken her zany boss in popularity. For the most part, she has also changed her ways and shown that she has quite a giant heart. In DCeased, she is shown holding her own against the whole Birds of Prey squad. It cemented her as one of the best fighters in DC. If you are a fan of the jester jewel, then pick up this McFarlane DC Essentials DCeased Harley Quinn Action Figure.