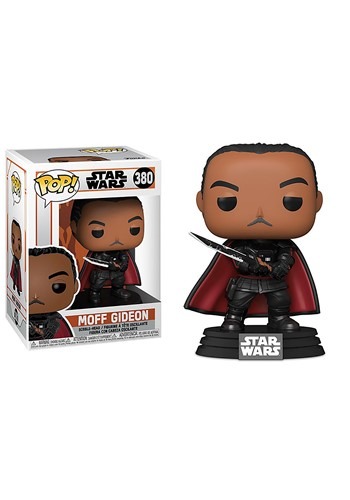 Just because the Empire collapsed after the second Death Star was blown up doesn't mean that there aren't still plenty of former Imperials about who are plenty happy to ruin your day. Case in point, Moff Gideon from The Mandalorian. This Moff still commands enough Stormtroopers to wreck your plans, and he's even got a Darksaber, so it's safe to say he's one tough cookie. Snag this Pop! Star Wars Mandalorian Moff Gideon Bobblehead Figure to add one of the newer villains of the Star Wars universe to your collection.