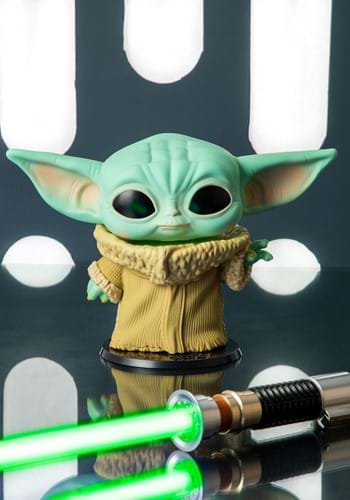 It's him! He's here! After much anticipation, we've finally got the most adorable thing to live in a galaxy far, far away! Straight from The Mandalorian on Disney+, this POP! The Child figure is the Funko Pop version of the character affectionately known as "Baby Yoda." Once you have him in your hands, you'll want to protect him from the hordes of bounty hunters who would try to capture the cute lil' guy!