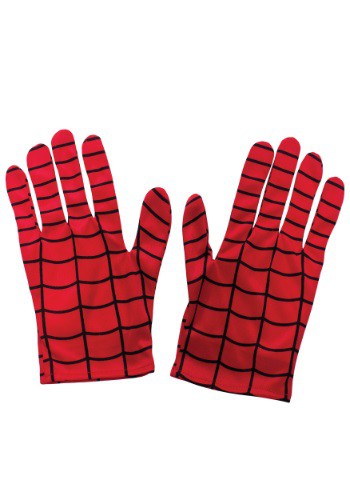 Arachnophobia is an incredibly common fear, especially among the little ones.  They think of a spider and are pretty much ready to scream at a decibel and pitch level that science has not yet figured out how to register.  And, let’s be honest, about half of we adults are ready to join in the same song of terror.  But, those spiders are part of the ecosystem for a reason.  They’re helpful and they’re not nearly as spooky as we give them credit for.

Fortunately, the world of comic books has given us a bit of a way to alleviate our unending fears through one of the most upbeat and quirky heroes out there.  Who can still find a spider to be an evil threat when Peter Parker is the one wearing the mask!?  Of course, he does have spider powers that most of us lack.  That said, we can compromise and help your tyke overcome those fears with these officially licensed child Spider-Man Gloves.  They’re lovely to look at with the red and black web pattern and will not doubt ease those spider fears… if for no other reason than the fact they don’t have to touch them with gloves on!