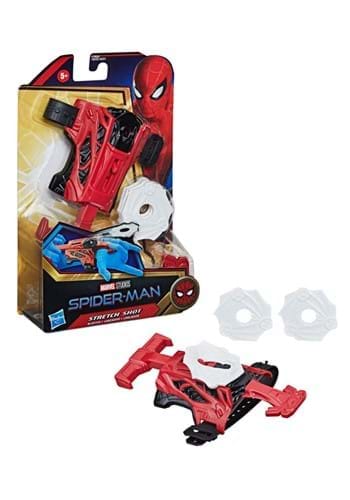 Spider-Man has been through his fair share of trials. No Way Home made Parker face many of his demons (some of which he didn't even know about). The movie was great. We got to see so many different sides of Peter Parker's personality. One of our favorite moments was when the 3 Spider-Men were in the lab working together on gadgets to take down the Sinister 6. The idea of Spider-Man being a broke genius carried through all 3 movie series. If you are a fan of Marvel, the MCU, or just of Peter's web-shooters, you have to pick up a No Way Home Spider-Man's Stretch Shot Web-Blaster. Yes, it's a kid's toy, but we won't tell if you don't.