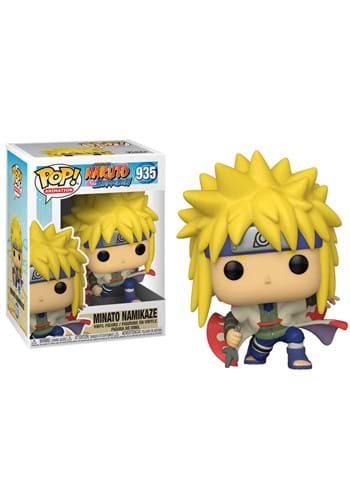 A Man of Many Skills

He was a faithful teammate during his early days as a ninja. Then, he became a skilled teacher—the one who would teach Hatake Kakashi everything that he knows. Later, he'd become the Hokage, leading Konoha through hard times. Finally, he became a father to one of the greatest ninjas who would ever live. Yup, Minato Namikaze is one amazing dude and now you can add him to your Naruto collection when you get this Pop Minato Namikaze Vinyl Figure! It brings that Funko style to your favorite character from the Masashi Kishimoto anime series!