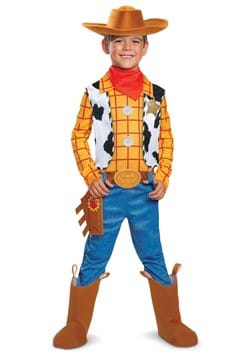 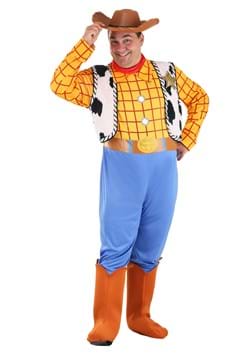 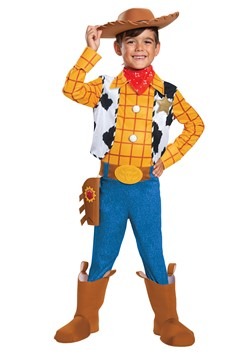 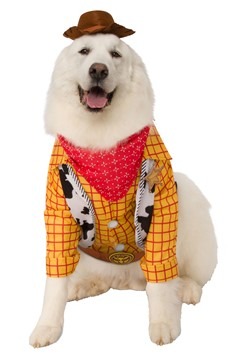 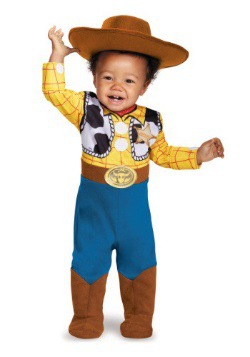 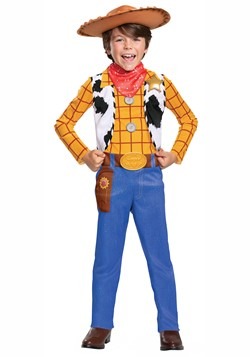 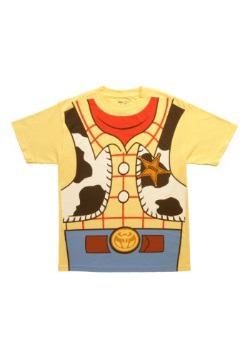 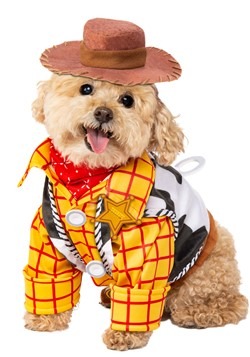 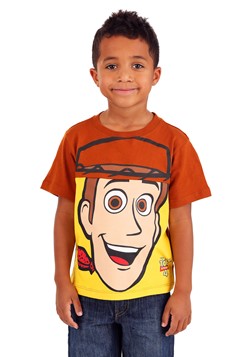 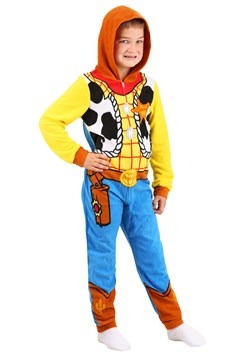 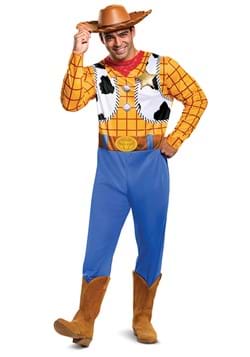 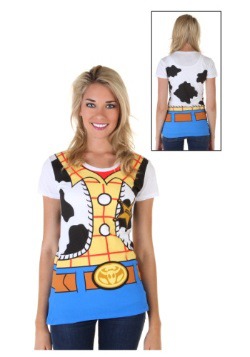 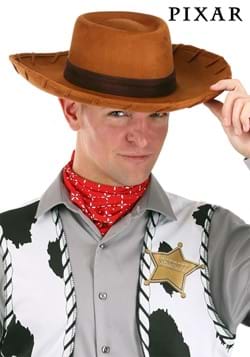 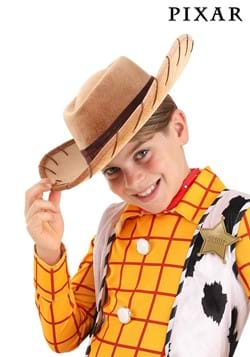 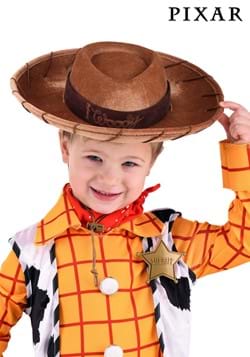 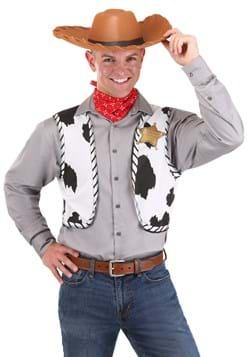 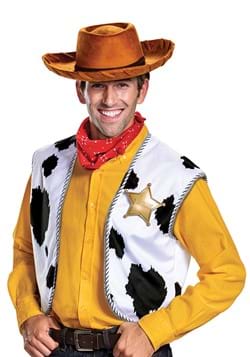 Western culture has had a love for the cowboy ever since we started setting up sasparilla shops at the local watering hole and making claims that sheriffs and bandits would face each other at high noon. Riding off into the sunset, clicking heels at a hootenanny, and let's not forget that epic style. From the wide-brimmed hat to the epic cowboy boots, those western heroes are some of our favorites. But, you already know that we're not talking about the standard eager Eastwood or wondrous Wayne. Our real favorite cowboys have always been the ones that we'll find in the toy box!

Now you can take the terrific smiles from Toy Story and live them out in real time thanks to our collection of Woody costumes for kids and adults alike. Thanks to the bright plaid and red neckerchief, the blue pants and floppy boots, and Woody's hat, he's one of the most cheerful entries into the history of the Western! No wonder he was Andy's favorite toy for so many years! If you want to channel the same energy, look no further than this collection of Toy Story Woody costumes.

If you didn't already know, Woody was one of the hit stars of Woody's Roundup, a 1950s children's show that existed within the Toy Story universe. He's the Sheriff and, as a toy, has a pull-string and a voice box that gives him all sorts of great lines that work in any situation. He gives great advice like, "Reach for the sky!" and important warnings like "Somebody's poisoned the waterhole!" He's complimentary with his words, letting you know that you're his "favorite Deputy," too. (We're not so sure about why he keeps a snake in his boot, though. (It doesn't sound very comfortable.)

Your kiddos will be able to live out their favorite Toy Story scenes when they dress up in our deluxe Wood costumes for boys and girls. Pick out a full Toy Story costume for Halloween or an epic Toy Story birthday party theme. We have Woody jumpsuits and costume shirts to make transforming into your tyke's favorite Pixar cowpoke as easy as pulling a string (or at least buttoning it up).

We have Woody costumes for adults as well. So whether you're heading out with the kids or because you grew up with Toy Story, too, you'll be able to bring the cowboy protagonist to life! If you have more in common with Andy, you can even bring your best buddy along for the fun when you dress up your four-legged friend in a Woody dog costume!

So find your favorite Woody costume and then gather up the rest of our Toy Story costumes, too. In no time, you'll have the whole cast in an epic Toy Story group costume! Click a few links and pull your string to let out a "Yee-haw" today!