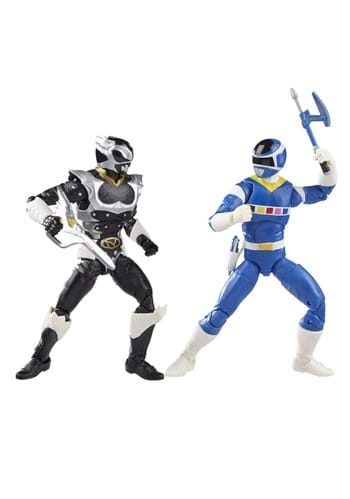 The Epic Battle set in Space

Planet Earth just wasn't big enough for the Power Rangers' epic endeavors, so they took it to space to bring Zordon back home. Now it is time to relive the action with Power Rangers In Space Blue Ranger Vs. Psycho Silver Ranger. Both figures have 20 points of articulation to make mighty battle poses and strike. Alternate heads are included to show the true person beneath the helmet. Weapons with blast effects are included to up the drama of the battles that these figures are certain to find themselves in. Let the battle begin!