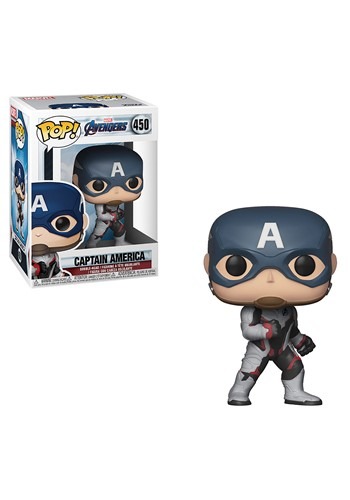 Captain America has always been a go-getter and top-notch hero. Something about the new Avenger Beards have just ramped up their might! Cheer for the good guys' final fight with Thanos with this officially licensed Captain America POP! bobblehead figure from Avengers: Endgame. Despite the might of the rugged looks, even this super soldier is going to need the support.