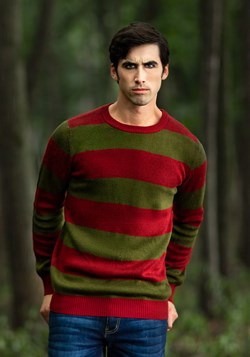 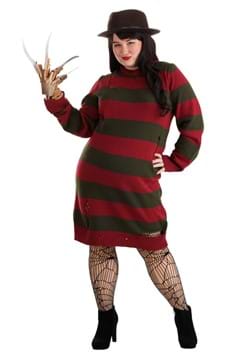 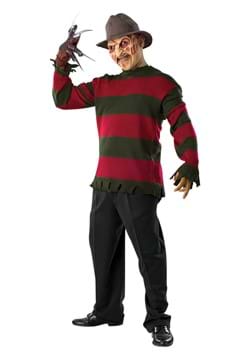 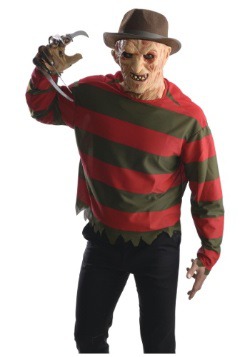 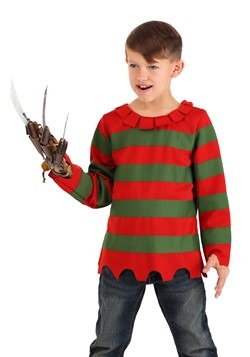 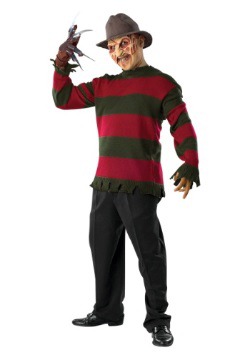 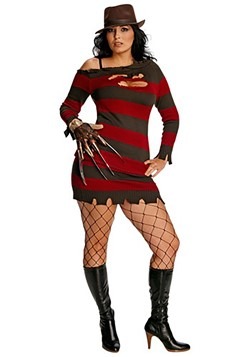 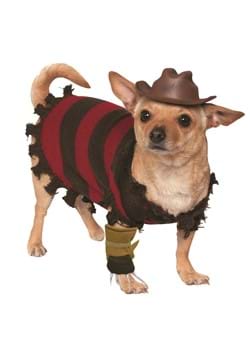 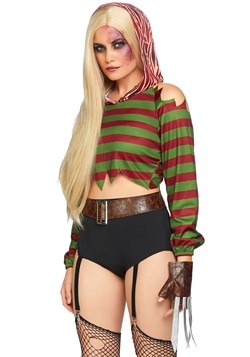 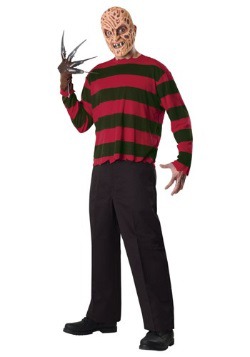 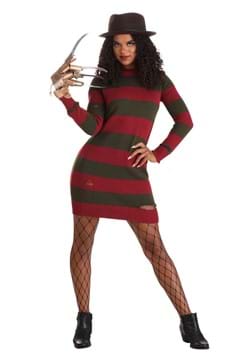 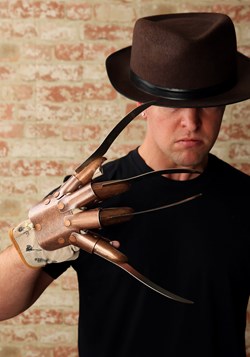 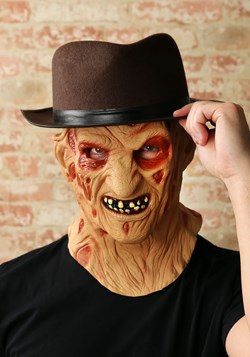 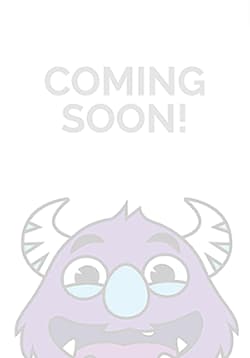 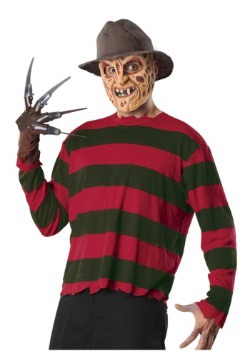 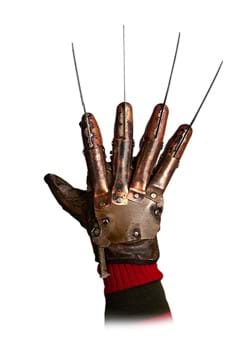 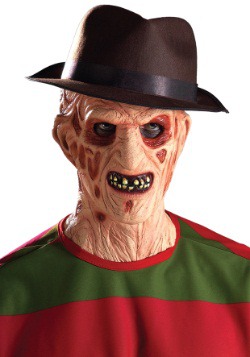 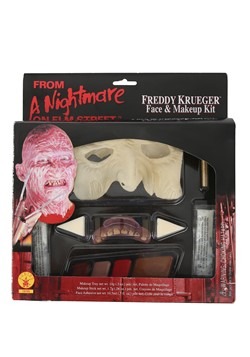 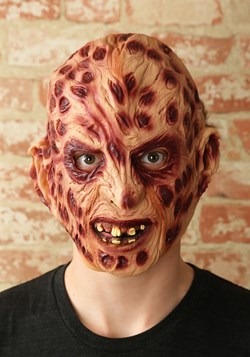 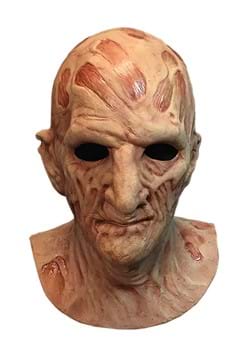 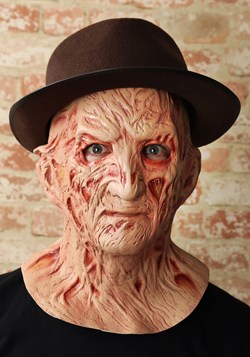 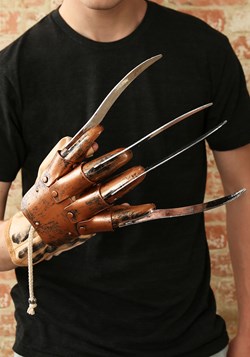 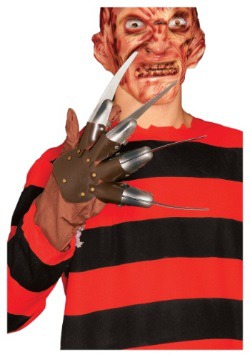 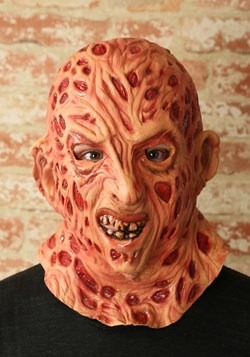 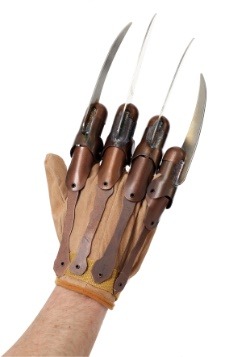 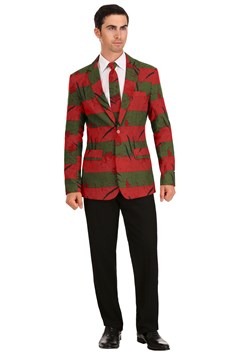 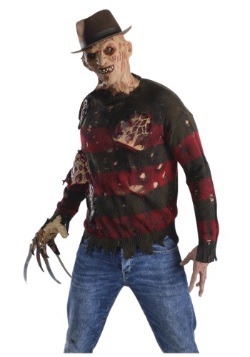 It wasn't that long ago that we could get some peaceful sleep. We could lie down, close our eyes, and then pleasantly drift off into dreamland. Then, someone introduced us to the Nightmare on Elm Street movies. It changed things. Now, a creepy dude with a freaky glove haunts our dreams… and we kind of like it! Of course, we're talking about Freddy Krueger. The horror movie villain started invading dreams back in 1984 with Wes Craven's masterpiece film and he's been a pretty iconic figure ever since. After countless movies later and an encounter with Jason Voorhees, he's definitely here to stay (no matter how many times a group of plucky teens think they've defeated him once and for all). He's also here to stay in the costume world! Freddy Krueger costumes are a popular choice, both for cosplay and for Halloween. And that's precisely why we carry some of the best Nightmare on Elm Street costumes that you can find on the web.

So, you've decided that you're going to step into the shoes of Freddy Krueger, the greatest horror movie villain to hit the silver screen? Well, we've got the costume for you! If you want something that's highly realistic to supplement your own Freddy Krueger cosplay outfit, then you can check out our full variety of accessories based on him. These include high-quality, collectible replicas based on Freddy Krueger's gloves. We also carry more affordable options of his glove if you want the look, but don't want to break the bank to look like Freddy. Our Freddy Krueger masks also help you transform into the character, since many of them have highly realistic molds and details taken straight from the movies. If that's not your thing, you can always try using one of our makeup kits to craft your own Freddy face.

If you don't want to craft your own Freddy cosplay and need an all-inclusive costume, then we have those options too! Our adult Freddy Krueger costumes come officially licensed from the movie series. You can find plenty of different budget options, along with some replica-style costumes to give you a look that's modeled after the costumes worn by Robert Englund! You can even find women's Freddy Krueger costumes, if you want to gender-bend that look of the classic horror movie villain.

If you seek the best Freddy Krueger costume experience possible, then you've truly come to the right place. Once you're fully outfitted as your favorite horror movie villain, you might even feel the intense urge to start haunting the dreams of those in your own neighborhood!