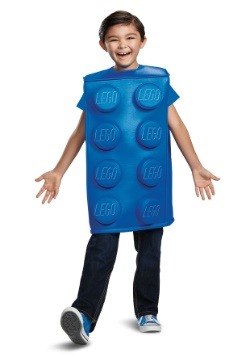 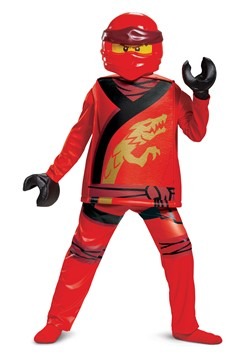 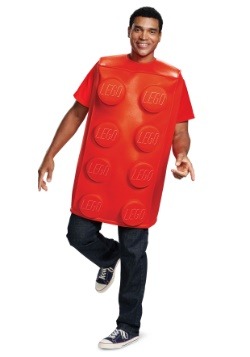 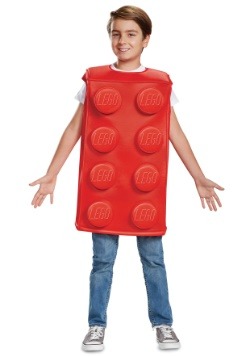 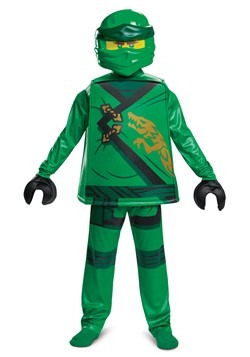 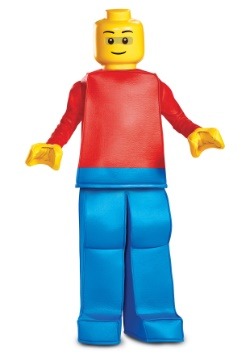 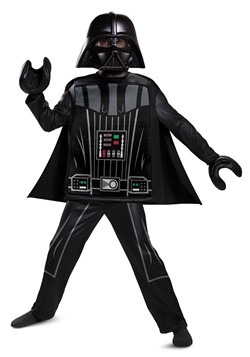 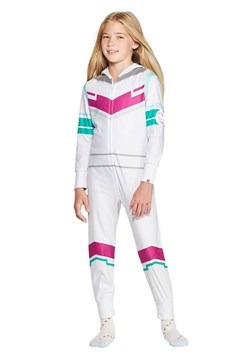 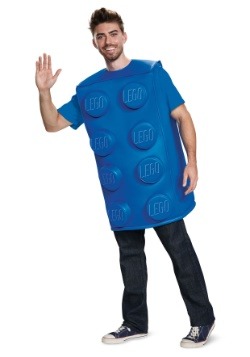 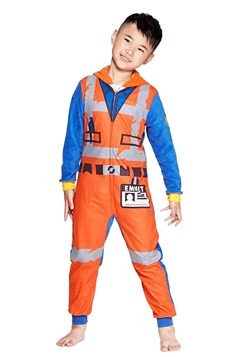 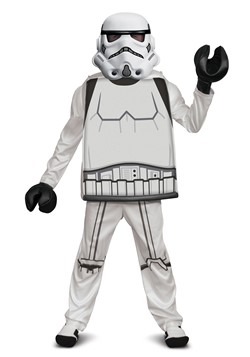 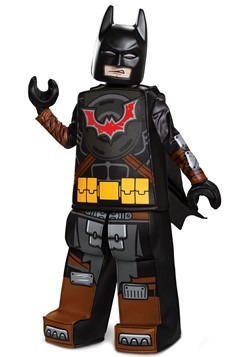 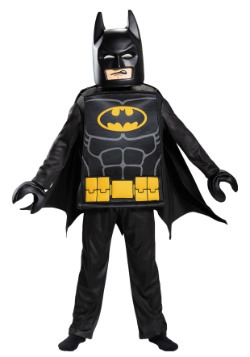 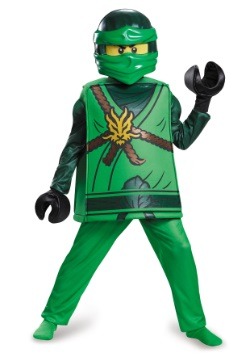 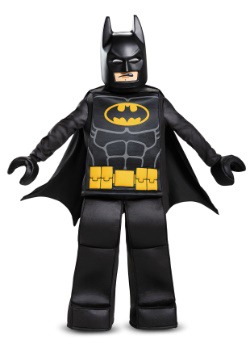 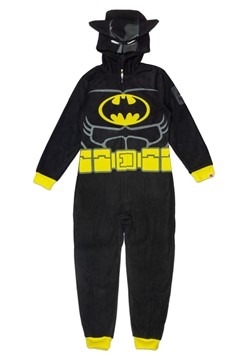 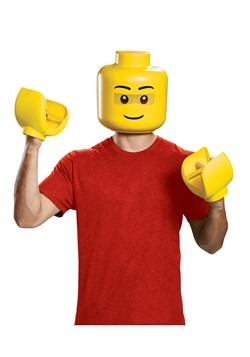 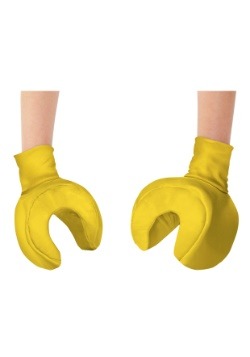 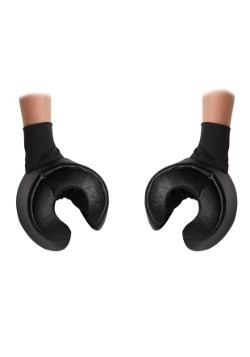 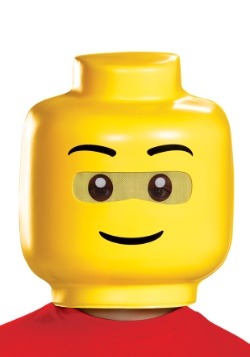 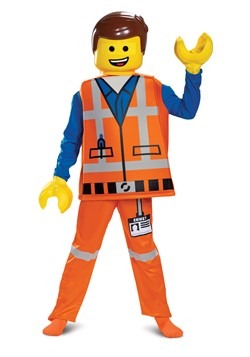 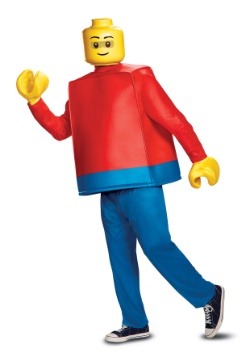 Do you and yours have a deep, passionate commitment to all things LEGO? Specialize in LEGO in general or could you show the folks at LEGO something entirely new? If you're a fan, you might wonder who doesn't like LEGO? There's nothing cooler than giant LEGO bricks, after all! If you have a drive, shared by LEGO, to collect and build everything, we've got something for you!

Prepare for a huge selection of kid's Halloween costumes, including licensed character costumes from Marvel, Toy Story, and more, all as a way to dress in a LEGO stylized version of your favorite characters. She and he will be stoked by our Star Wars costumes. Is he or she really into LEGO's playsets? Well, that means they are suitable for a LEGO costume, kids' costumes that lets them live out their fun for real!

It isn't just kids that have passion for the LEGO fun, though. You can dress up your pooch, your spouse, and deck out yourself for a party with our variety of costumes from sexy Halloween costumes to pet costumes; we have them all in LEGO form, too! Have a night of fun built purely from LEGO and show the world triumph in these exciting LEGO costume options. If there is anyone in the world who doesn't know about LEGO, this fun will be the way to introduce them.