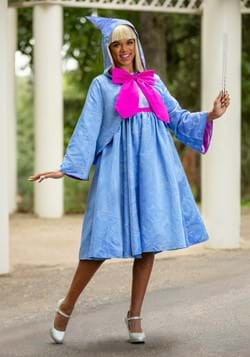 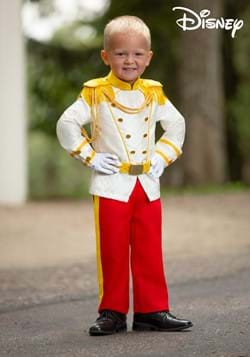 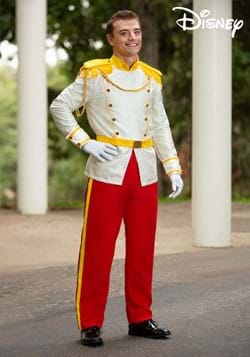 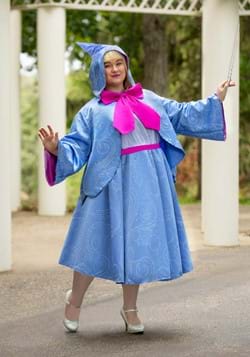 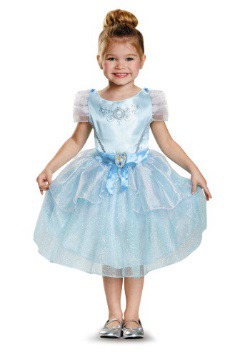 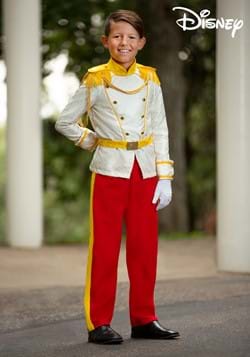 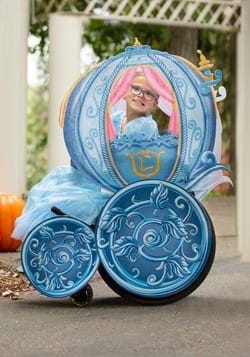 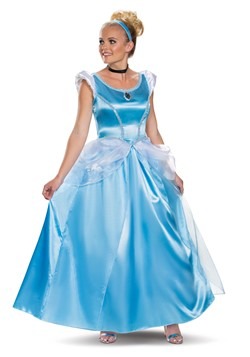 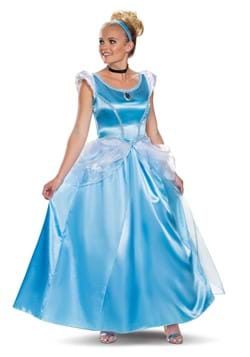 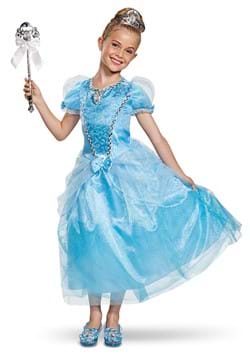 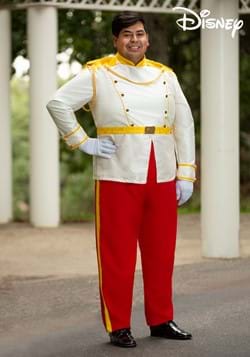 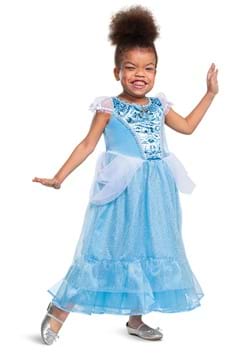 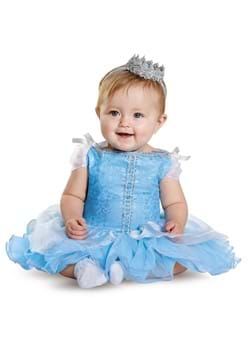 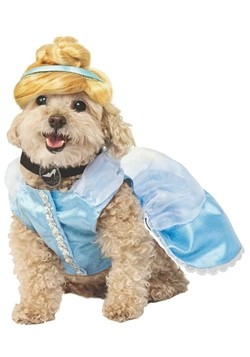 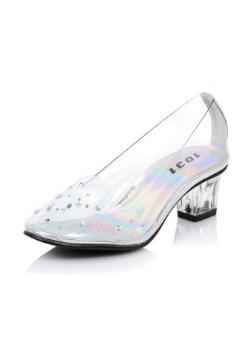 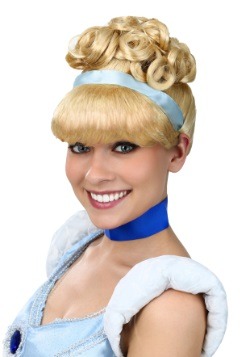 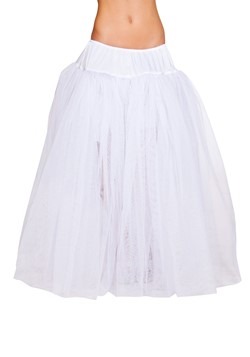 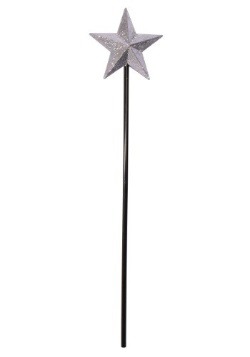 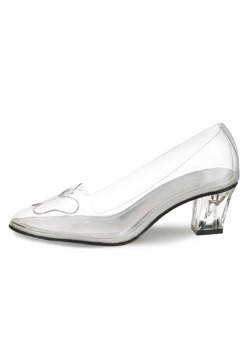 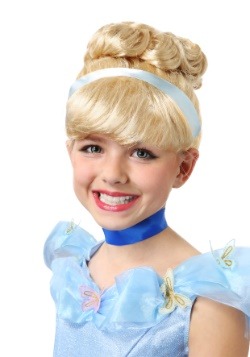 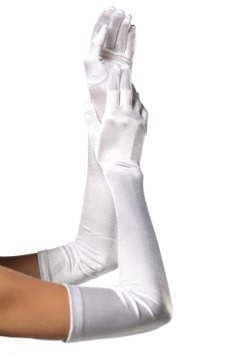 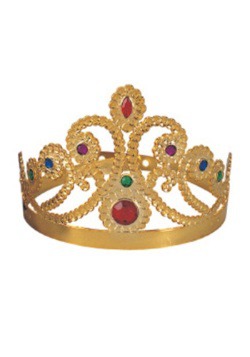 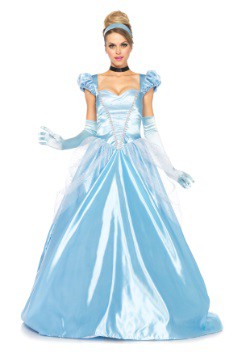 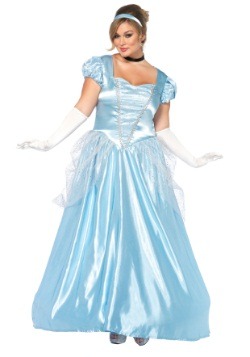 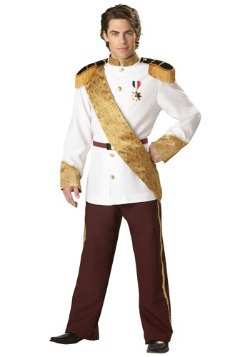 Everyone knows the tale of Cinderella! Of course, most of us know it because of Disney's magical animated movie, but the story has a pretty rich history. The fairy tale used to be called "The Little Glass Slipper" and it's been retold throughout most cultures! In the ancient world, the tale centered around a girl named Rhodopis. In China, the story is known as Ye Xian. Japan has The Tale of Sumiyoshi and the story even appears in the collection of stories from One Thousand and One Nights.

In each version of the tale, the story always revolves around a young girl who's under the care of a malevolent stepmother. The young girl finds herself being mistreated by her family, but eventually finds a magical godmother, who promises to help her out of the situation! After a spot of magic, the young girl is given a set of extravagant clothes and she's allowed to partake in a big celebration, where she captures the heart of a prince or king with her kind heart and her beauty. She is forced to run when the magic begins to wear off, but leaves behind a single slipper. The prince scours the kingdom to find the woman who has a matching foot for the slipper, and when he finds her, they marry and live happily ever after! It's a true tale of karma rewarding those with great character.

Well, we love the story too, which is sort of why we gathered up all of theses Cinderella costumes. Now, we mostly just have the classic Cinderella outfits, based on the Disney version of the story, but you can use any of these costumes to create your own fairytale experience in real life! So, what sorts of characters do we have here?

First, let's start with the main girl herself! Our Cinderella costumes are sort of the main event. We carry ones based on the live-action version of the tale. It comes in a size for kids, so your child can relive her favorite part of the story, where Cinderella gets to hang out at the party and dance with the prince!

Speaking of that prince, we also have some Prince Charming costumes to help any guy sweep his Cinderella off her feet. It features the classic look of royalty, so you should be able to impress any peasant girl who catches your eye at the ball!

Finally, we have Fairy Godmother costumes. She plays an important role in the story, giving Cinderella her chance to shine, so we definitely don't want to leave her out! Our version of the outfit comes straight from the animated film, so you a quite colorful look when you dress up in that official costume.

If you love Cinderella just as much as we do, then we're sure that you can find the perfect look to relive the tale yourself!