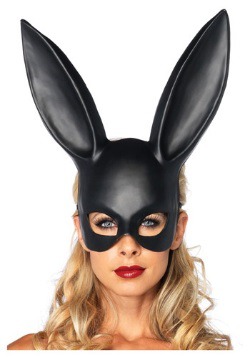 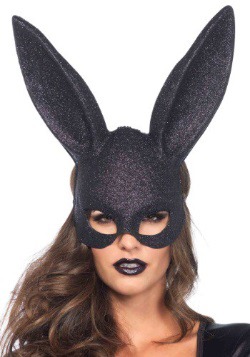 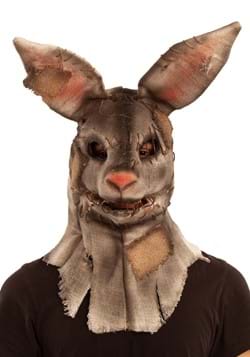 Jump into fun in a way nobody else can when you jump into one of our Bunny Costumes. "Why would anyone want to be a bunny?" you might ask. They're typically viewed as the prey compared to other animal costumes like the wise owl, the graceful wolf, or the intimidating bear. Sure, that's one way of looking at the bunny. They're so cute and small. They can jump and apparently have good eyesight, but what else really makes them stand out?

Well, we're here to tell you that there are a lot of different reasons that the bunny is worth winning the costume race! First off, some of the most iconic characters in storybook tales are sporting a fluffy cotton tail. It's the only kind of creature to be featured multiple times in Wonderland, after all. You've got one caterpillar. One cat. One walrus. But, you've got the White Rabbit and the March Hare who both get a ton of time with Alice and the rest. Being the sidekick of classic characters like the Mad Hatter and the Queen of Hearts is a pretty huge deal in Wonderland, so it's no wonder at all that these quick-thinking and fast-moving bunnies are featured in our bunny costume category!

If you aren't interested in playing second fiddle, how about having an entire holiday where you're the only mascot!? We're talking about the Easter Bunny, of course! Get one of our bunny costumes and you're instantly the hit of the springtime months. Deliver eggs or chocolates and you're certain to earn yourself a ton of smiles. But, don't wait until Easter. You can hop to this look to show what the famous bunny is up to year 'round, too!

We can tell that we've got you impressed with those two, but we suspect you might be wanting more, too. There is yet another kind of 'bunny' that is beloved all over the world. Deck yourself out in a sexy tuxedo shirt and classic bunny ears and you become one of the Playboy Bunnies. They're not just for magazines. You'll find these entertaining characters throughout casinos and high-class establishments all over the world.

If you're looking for a Halloween scare, you might be thinking that a bunny is the wrong way to go. Generally, we'd agree. But don't forget that when you take something cute and make it creepy, you get bonus chills going down the spine. Since there's nothing cuter than the wiggly nose of a bunny, imagine when those eyes go a little dead inside or they're running around with weaponry! A murderous bunny or undead rabbit is an instant eye-catcher that will have folks wondering what could possibly happen next!

From cuddly onesies for your baby bunny to creepy rabbits that'll scare the fur off your friends, we have a variety of bunny costumes that will fit your every need. Take a look and hop your way to a great night in our fuzzy, furry, friendly bunny costumes!