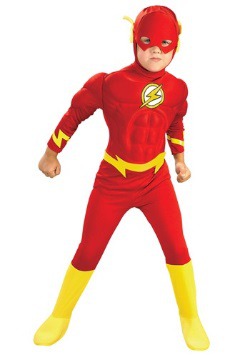 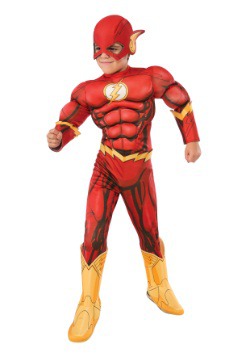 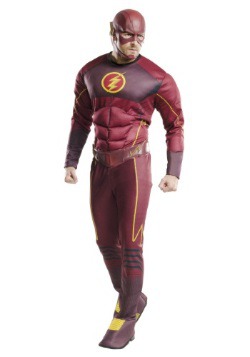 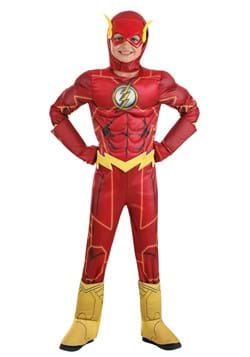 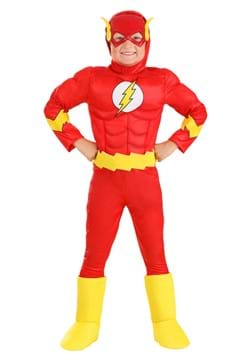 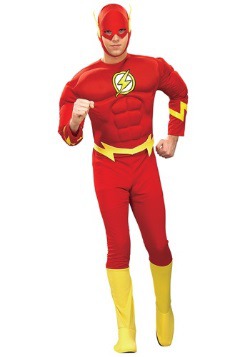 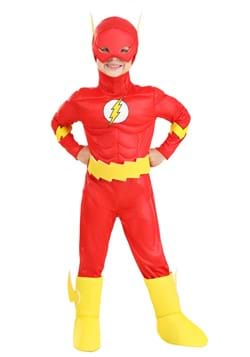 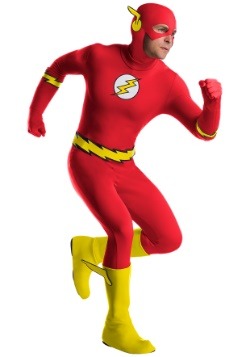 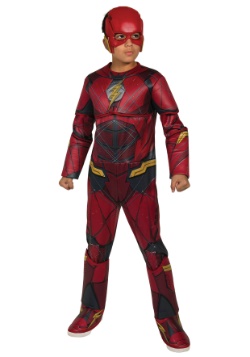 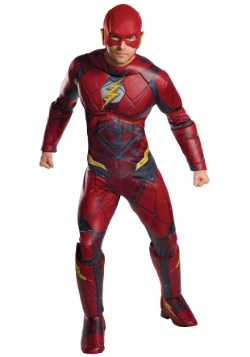 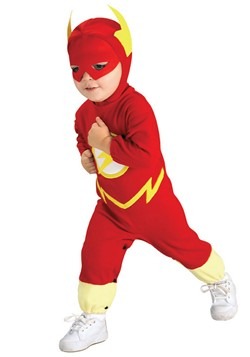 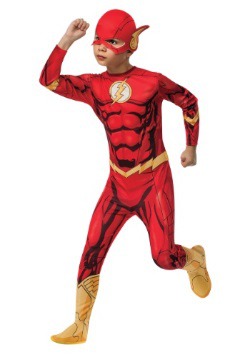 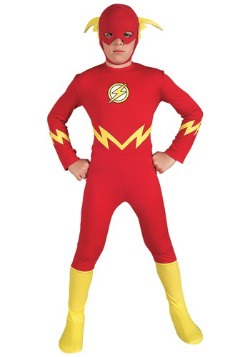 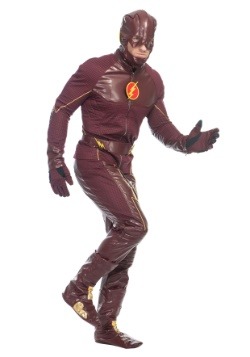 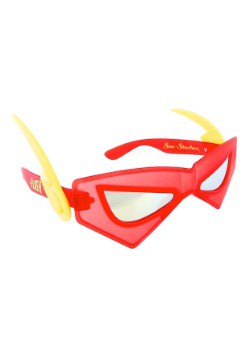 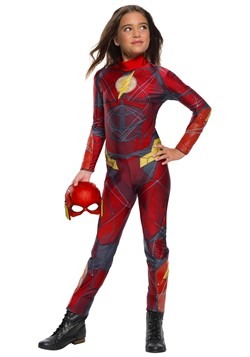 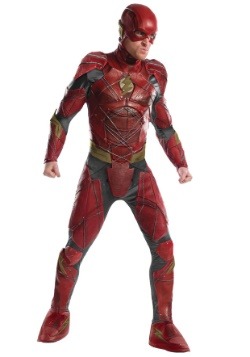 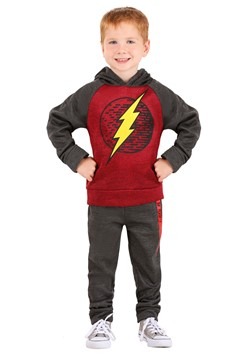 The Flash has enjoyed a long and prosperous history in DC Comics. The original Flash came in the form of Jay Garrick back in 1940. He looked a bit different than The Flash we know today. He sported a metal hat with feathers, a red shirt, and a pair of blue pants. The popularity of superhero comics waned and his comic was canceled in 1949. It didn’t take long for a revival of the character! The Flash was reimagined with the alter-ego Barry Allen, who gained his speedster powers through laboratory accident (much like Jay did). He came with a complete costume redesign to make him look more in line with the other popular heroes of the time, like Superman and Batman. Over the years, his powers may have fluctuated and he may have even passed the torch to his sidekick, Wally West, but the one thing that remained quite similar was the design of his costume! And now, we’ve gathered up all of the versions of The Flash costumes that we could!

The subtle differences are easy to discern for any fan of the DC superhero! But let’s go through some of the many different versions of the outfit that we carry. We carry a variety of classic outfits based on the comic book character, which includes plenty of bright red and yellow colors. These costumes, which come in sizes for both kids and adults, channel the classic look of Barry Allen. We also have a darker, more modernized look for kids that incorporates the intricate comic book details that take inspiration from the Wally West version of The Flash.

Of course, we don’t just carry Flash costumes that come from the pages of the comic books. We also have styles that are based on the film and television versions of the superhero. We carry officially licensed costumes from the hit CW series and we even have costumes based on his appearance in the Justice League films. If you’re looking for something that’s completely outside of the box, be sure to check out our women’s Flash costume, which puts a slightly sassy spin on the iconic character.

Not looking to go all out in a jumpsuit? Well, we have options for Flash fans who don’t want to dress up like a hero while keeping extra comfy! We have basic costume t-shirts based on The Flash, so you can just pair it up with a pair of jeans to get a cool and casual style. Be sure to check out our Flash glasses, which are another great way for you to quickly cosplay as your favorite DC speedster!

While none of these costumes will actually give you a connection to the Speed Force, they do give you plenty of great options. Whether you have a costume party, you’re heading to a comic con, or you just want a funny outfit to wear during your next fun run, these Flash costumes should help you get into superhero style in no time!