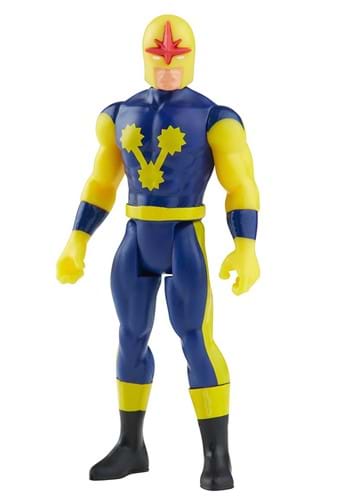 Richard Ryder has always been a one-of-a-kind. He was always depicted as just the nicest guy in Marvel Comics. He probably won't be in the MCU for a while, but we are excited about his eventual debut. Nova is the humble leader of the Nova Corps and is capable of more feats than we have time to list. If you want to learn more about ole Richie, your first step has to be picking up Marvel Legends Retro Collection Nova Action Figure.