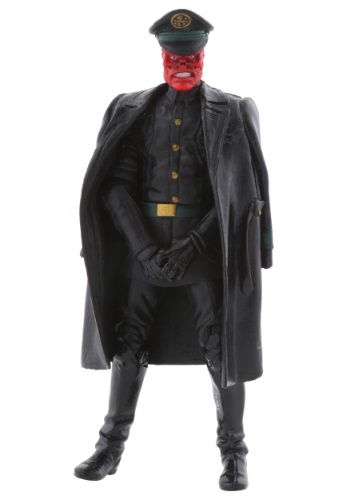 Information
Sold Out
Items Out Of Stock
Includes & Highlights
Item #EE7370710200
Items Included
Product Highlights
Product Description
Red Skull doesn't mess around. He's on a mission to destroy Captain America and he won't stop until his mission is complete. This red-faced villain has an arm-mounted launcher so he can fire a cosmic blast at the defenders of justice. His gear also works with other S.H.I.E.L.D. gear figures.