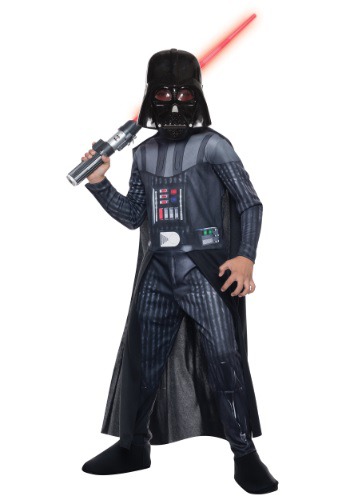 Everyone loves to feel powerful.  We imagine that we can control all sorts of things that the universe probably just sits back and laughs about.  We might picture that we can blink the stoplights green or, naturally, we all wave our hands as we approach the automatic doors.  Deep down, we know it was us who willed them open with the Force!  And, who knows!?  There aren’t many Jedi left that are identifying those of us who are Force Sensitive and it isn’t like there are schools to help us develop those talents, either.  At least, not anywhere within driving distance!

So, it is up to us to carefully look for and foster the ability to tap into the Force when we find it.  Now, admittedly, running into kids who are particularly potent in their potential hasn’t always worked out sublimely.  There was that Anakin kid who started off just a bit too eager and pretty quickly went bonkers.  But, eventually, he found some stability.  Sure, he was a bit evil, too, but that’s only because he had some really counterproductive guidance at times.

We’re sure that you’ll do better with your Youngling.  Once they get in touch with the Force, we have no doubt that they’ll make the choice to come to the Light Side of the Force.  Heck, we’re so confident, you can even start your training in this officially licensed child Darth Vader Costume.  The jumpsuit is designed just like his cybernetic armor and the hard plastic mask has easy breathing vents for that grim look that we’ve all come to recognize.  Don’t judge a Jedi by their helmet, we like to say!