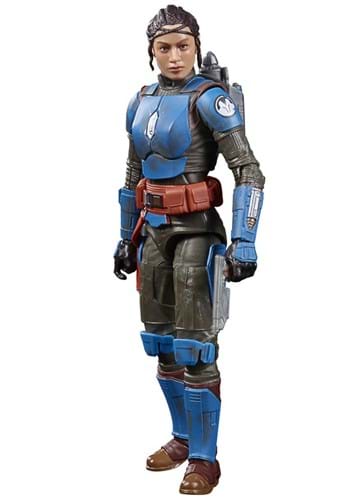 Koska Coming at Ya

So, Bo-Katan and her crew blasted into action on The Mandalorian? Yup, we're all about it! Mandalorians Bo-Katan Kryze and Koska Reeves were featured in some of the most memorable episodes of the TV show's 2nd season, and Hasbro is on top of it with this new 6-Inch Koska Reeves Action Figure. With epic detail and accessories included, this figure is a must-grab for any fan of the TV show. Be sure to shop all of our Star Wars action figures to snatch up figures of more great characters from the series!