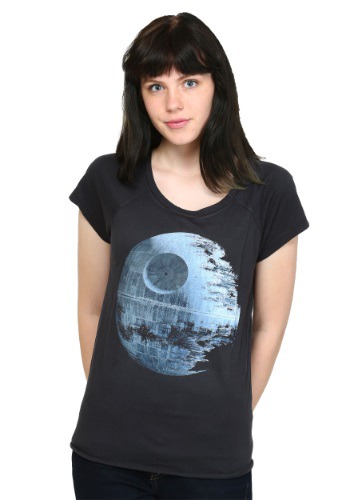 Information
Clearance
Items Out Of Stock
Includes & Highlights
Item #JUS25155662
Items Included
Product Highlights
Size Chart
Product Description
Still in awe of the Death Star? Even though it was blown up (twice) it was an imposing icon and remains a symbol for all folks who didn't mind the Empire quite so much. This t-shirt's screen art features the second Death Star before it was blown up by those pesky rebels. It's the perfect way to show off your love of Star Wars and large and in charge battle stations!