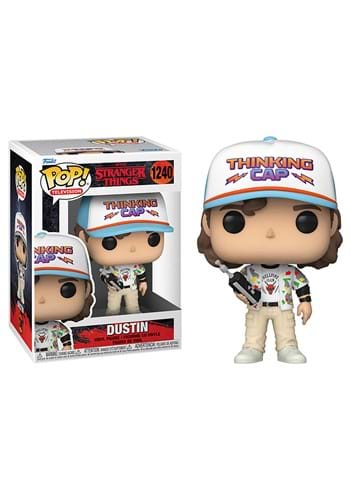 We're constantly debating about the identities of the Party in Stranger Things. Wizard, fighter, and even rogue can be pretty easily identified. But what about everyone's favorite hero, Dustin!? He's the one with the brainy ideas and the natural know-how to get things done. But he's also the charismatic negotiator who can talk his way into everyone's hearts. Who knows which role he really plays? Either way, you know you can't win the day without this officially licensed POP! TV: Stranger Things Dustin Henderson vinyl figure.