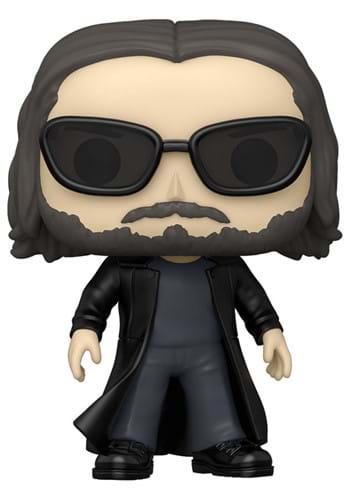 Neo is the One

Since the Matrix was released in 1999, action movies haven't been the same. There was like a 15-year span when every movie looked like another version of The Matrix. That's more of a Hollywood complaint than an action movie gripe. We think Neo and company are absolute legends. The Matrix Resurrections confirms this idea but puts a little spin on it. If you are a fan of Keanu Reeves (who isn't?) and want to give props to the original One, unplug from the Matrix and pick up our officially licensed POP! Movies: The Matrix Resurrections - Neo Vinyl Figure.