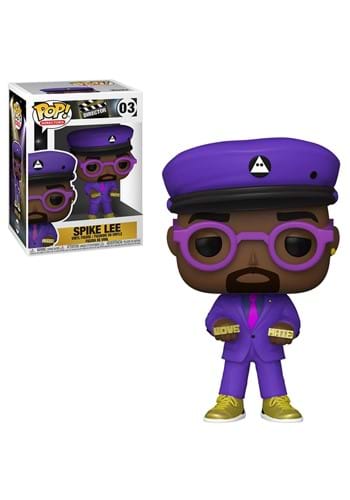 Despite Spike Lee being in the director game since the late '70s, he's only been nominated for a handful of awards. Most notably, Spike has recently picked up a few noms, namely the nomination for best director, best picture, and best adapted screenplay. Spike's outfit is a tribute to the late artist Prince. Purple was Prince's color, and Spike does a pretty good job of pulling it off. With those gold Jordans and the Love/Hate 5-finger rings, Mr. Lee will be the best dressed no matter where you take him.