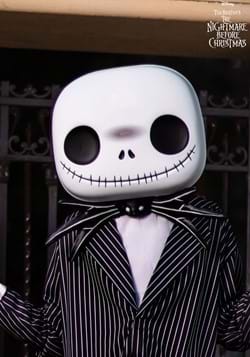 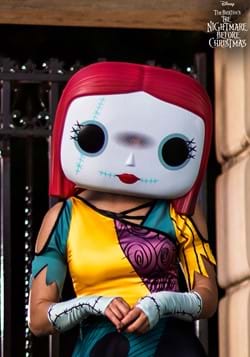 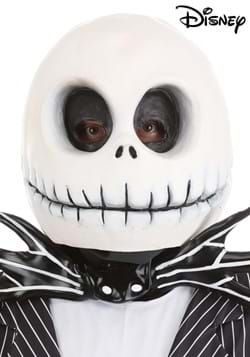 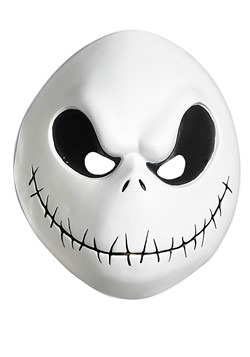 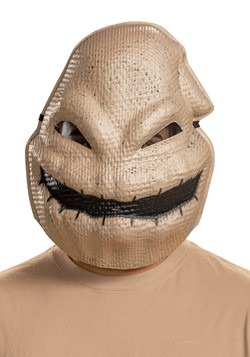 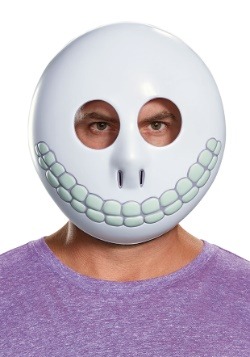 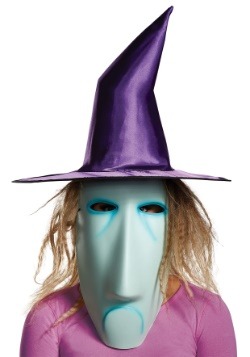 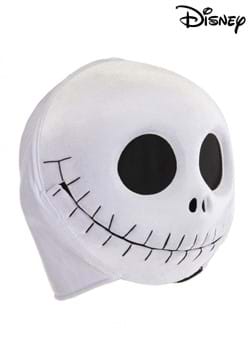 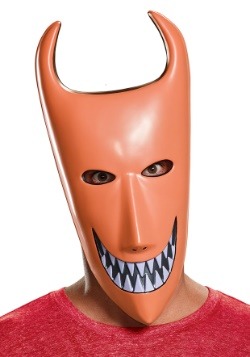 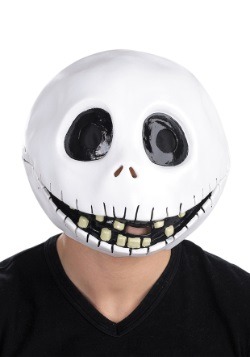 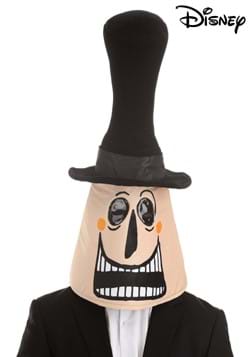 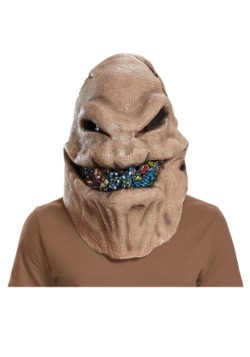 There are two major holidays for dressing up in fantastic costumes. Halloween and Christmas both provide fantastic looks. From happy elves to scary witches and jolly Santas to scheming devils, there are costumes for everyone. But, where can you go to get costumes that are perfect for both holidays? Well, clearly for that we'll need to turn to the magical doors that lead us into the realms of the holidays, themselves.

The best guide for that kind of adventure is the only hero who has traveled through at least two of them: Jack Skellington. Indeed, we turn to the Pumpkin King, himself, to let us know what is best for a look that will bring bright smiles (and a few spooky shakes) to everyone we know. It's time to dive into our Nightmare Before Christmas costumes!

Jack Skellington might be the obvious look but have you considered all the different styles that he pulls off? For your first Nightmare Before Christmas costume, you can look at the vampire-like collar and ghastly suit that makes up the iconic Jack Skellington costume. You'll find a few masks that even give you the stitchcraft smile that he made infamous. Of course, once it is time for the adventure to get rolling, Jack needs to do all he can to save Santa's holiday by delivering those gifts. That means your skeleton costume is going to get an upgrade with a holiday look. Try out your Bwa Ho Ho! when the Pumpkin King dresses up in a Santa Claus costume. The combination of these two ensures that any gift you give will be part spooky and all fun!

Of course, if you'd like to wear a Nightmare Before Christmas character costume that features your careful mind and kind attitude, you might want to look at a Nightmare Before Christmas Sally costume instead. This rag-doll appearance might look like everything will fall apart at the seams, but it's all a comfy illusion that will let you live your best Sally life. (Or is it unlife? Always hard to decide when you're talking about Halloween Town!)

That's hardly enough to throw a party, though. If you're looking for the ultimate in Nightmare Before Christmas group costumes, you'll find several of your favorite characters. Bring the strange Mayor out of his nervous frenzy when he teams up with Zero, the wonder dog! Gather several of the other residents of Halloween Town or even pull some of our Christmas outfits to show the world that Santa and the Pumpkin King managed to patch things up. (Obviously with Sally's help.)

Of course, if you really want to tell a tale, you can dress up in an Oogie Boogie costume or have Lock, Shock, and Barrel go on a misadventure to spread some chaos for their beloved nightmare king. Don't worry, our scary Oogie Boogie costumes aren't filled with bugs. (Of course, you could get some spider decorations to really make folks think you're channeling the magic of Halloween!)

Bring your favorite Tim Burton film to life when you try some of our Nightmare Before Christmas costumes on for size.