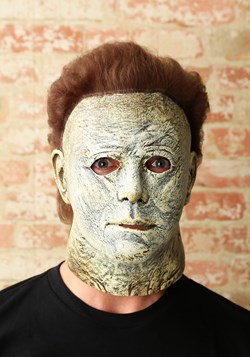 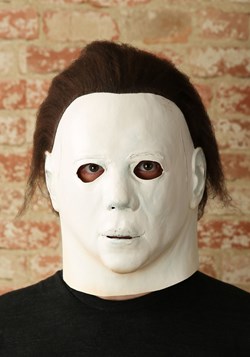 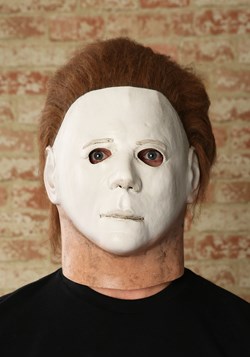 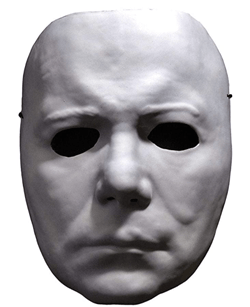 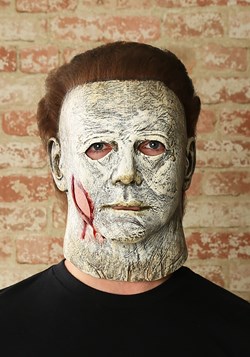 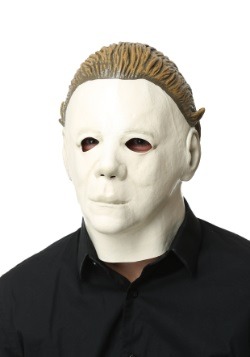 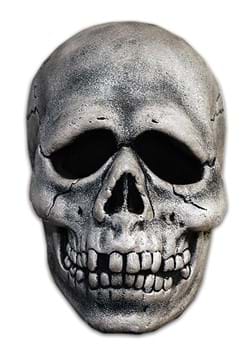 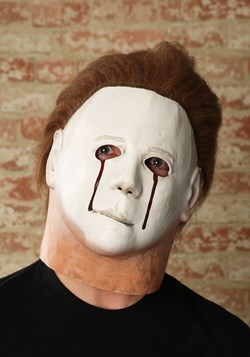 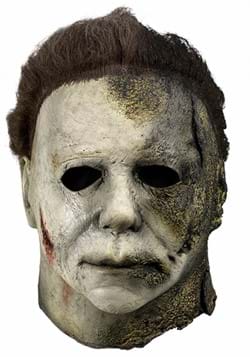 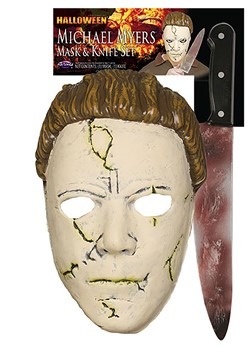 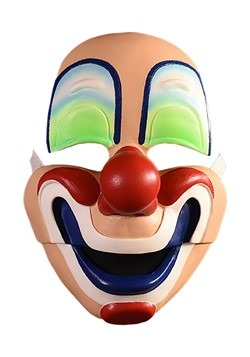 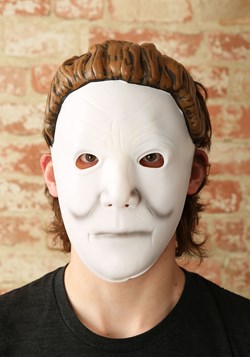 Does that opening scene of the very first Halloween movie will go down in history as one of the most iconic. The music, the perspective. Halloween was bound to be a classic from the first shot. Now, there has been a jumble of timelines, directors, and movies since the Micheal Meyers first went on a rampage at six-years-old, but the legend doesn't seem to fade over time. We've just learned a couple of the killer's rules. For one, nothing really seems to keep him down.

With all this history, you can bet that there are some great Michael Meyers gifts out there! There's one piece that true fans need right away. You know what that is... the Michael Myers mask! A high-quality piece can be displayed all year or kept for a special Halloween event. There's a mask for every important step on Michael's journey. For instance, the Blood Tears Mask will bring horror aficionados back Halloween 2. Or the Michael Meyers Mask from 2018's Halloween will pair perfectly if you've got a Jamie Lee Curtis in your life that you want to pair up with for the Halloween movie coming out in 2020.

Are you looking for little stocking stuffers for Christmas morning? Even the most resilient horror movie fan will jump for joy when they see the unique Michael Meyers enamel pin, perfect for adding a little macabre touch to boring winter wear. Or you could consider a Michael Meyers Pop Vinyl that fits perfectly under the Christmas tree or works as a Christmas gift exchange in the office.

Or perhaps you're looking for a gift that's more memorable that can be wrapped up and received with glee! If that's the case, choose one of our Michael Meyers action figure set that can be posed with different dangerous implements, a big jack-o-lantern, or even Judith's gravestone. Any Michael Myers fan will love the little details from each movie!

While the Halloween series might have all sorts of intricacies and timelines, one thing remains the same. Michael doesn't speak and he loves his mask. That being said, Michael Meyer's costumes will be timeless! A gift that will be used in Octobers for years to come, you'll have so much fun seeing your gift used as a way to creep out Halloween revelers on All Hallows Eve.

Horror movie fans love the story of Michael Meyers and they always seem to have a little something to look forward to. Who doesn't want to see Jaime Lee Curtis fight back after all these years of fear! Find the way you want to celebrate the next chapter of Michael Meyer's Halloween with these lovely horror gifts!