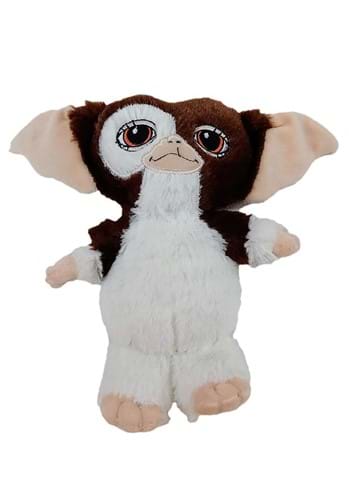 Usually, our dog's toys don't come with special instructions. This Gremlins Gizmo Squeaker Dog Toy is a bit different. Instead of thinking of these as "instructions" think of them as fun RULES to ensure safety for your pup, your family, yourself, and the world.

Rule number 1, no bright lights. You don't want your pup's new squeaker toy to turn into a pile of slime.

Rule number 2, don't get it wet. Doggy slobber is fine, but get this thing wet and it will multiply like rabbits.

Last but most important, rule number 3, don't feed it after midnight. Typically you wouldn't feed your dogs toys, and that's normal. So just keep to that. If you were to attempt feeding this little squeaker after midnight, it would doom us all.

So just keep all of those rules in mind and let your pup have some fun!