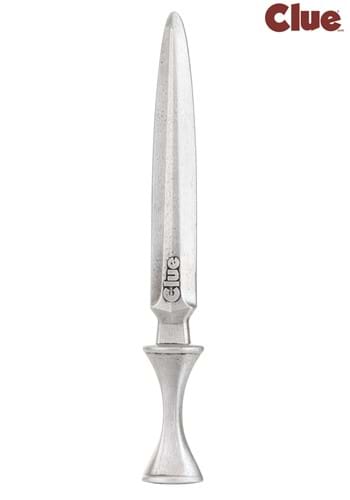 Ah, the classic game of CLUE. This fantastic game has initiated many family quarrels (remember, it's just a game). CLUE was released in 1949, and the masses have been hooked ever since. The rules are pretty simple, determine who murdered the game's victim, where the crime occurred, and which weapon was used. You really get to feel like a detective as you try to deduce who done it. If you are a fan of CLUE and need some CLUE Accessories to go with your board game, you have to pick up our officially licensed CLUE Dagger Costume Weapon, exclusively made by us.