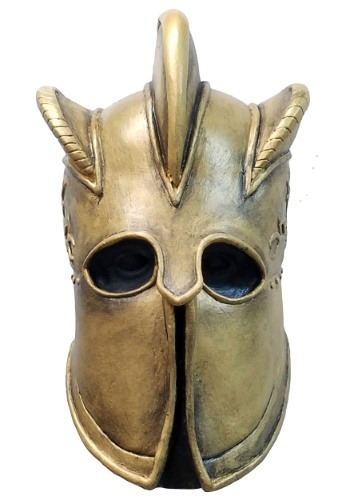 We knew The Mountain wasn't a man we wanted to mess with from the very beginning. No, that wasn't a brag. Everyone in the seven kingdoms as well as people who don't even follow Game of Thrones knew that no one should mess with The Mountain. You don't even need to see his hulking form, all you have to do is hear his name. We did have some hope for a second when he tumbled with the prince of Dorn on that fateful sunny day. Unfortunately, nothing went the way we thought it would, as usual, and The Mountain became a force of a different kind all together!

We're not sure if he needs food, water, or sleep. All we know is that his brute strength is combined with Cersei's sharp as a whip mind. When the queen has a drone as powerful as this one to do her chores, there's very little chance of anyone else scrambling to power on the iron throne. So, become that unstoppable force this Halloween, become the mountain!