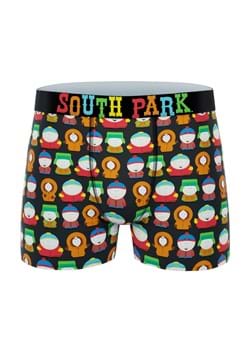 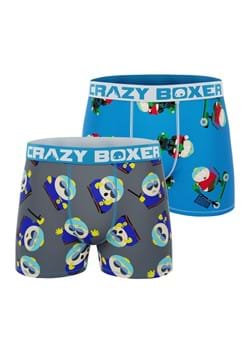 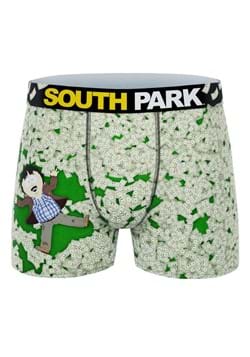 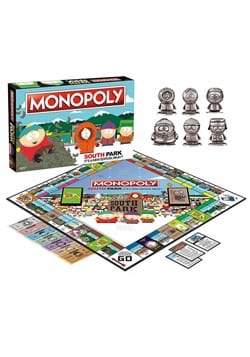 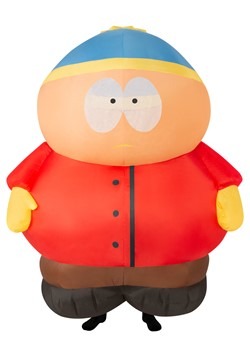 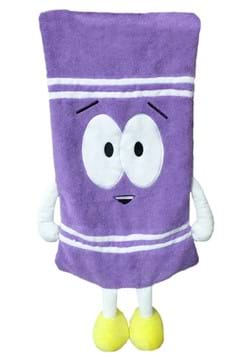 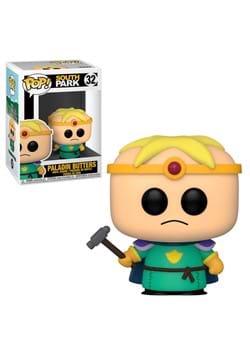 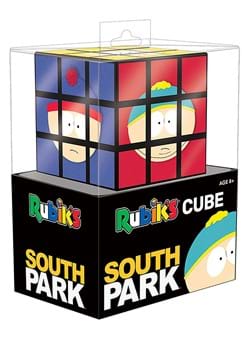 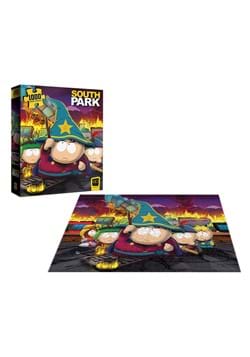 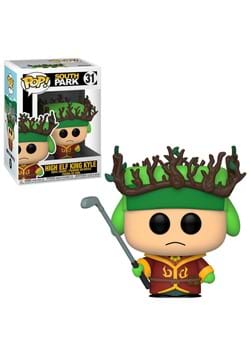 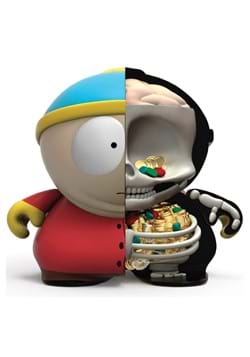 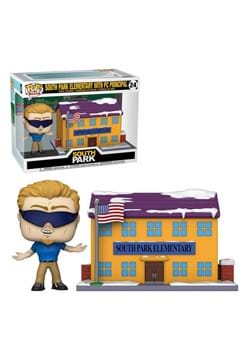 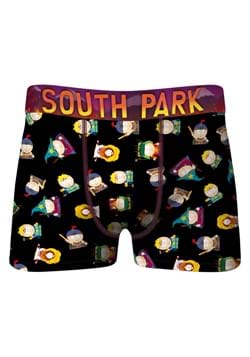 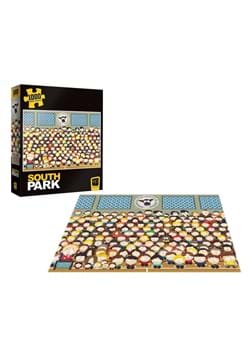 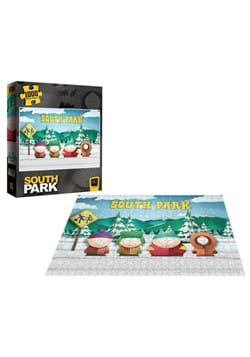 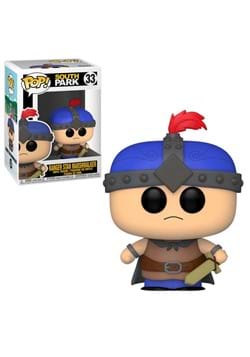 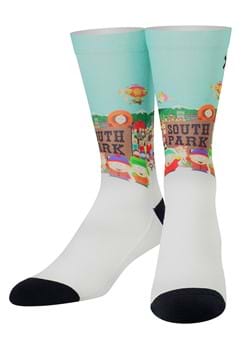 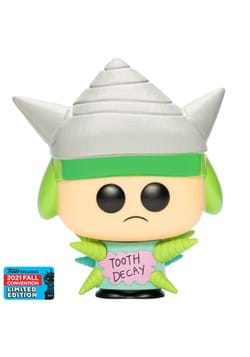 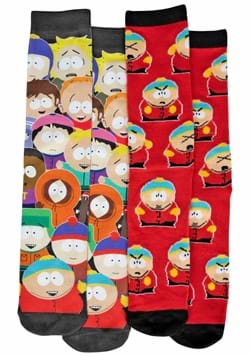 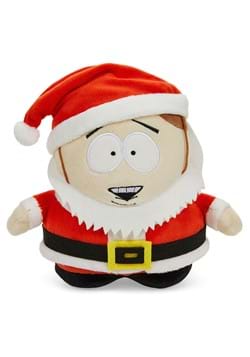 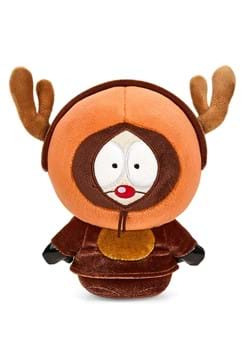 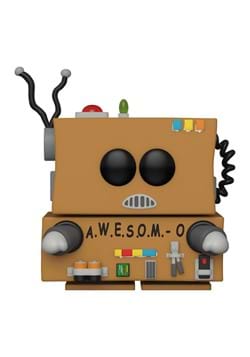 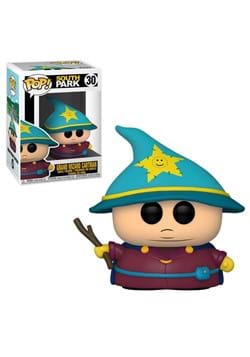 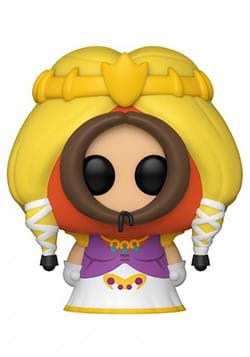 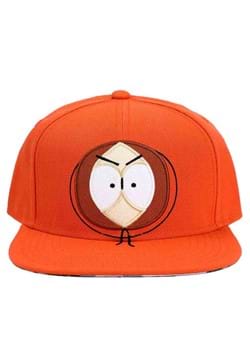 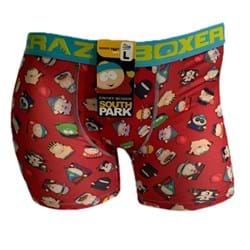 When it comes to television, few shows have been splitting sides for as long as South Park. Starting out as a humble short with animated cutout characters, South Park has evolved into a powerhouse television franchise with video games and feature films also bolstering the success of the series. And no matter if you were one of those viewers who first tuned in to the show in 1997 or have become a South Park fan along the way, we're sure you're going to love some sweet South Park merch!

Whether you want to celebrate your South Park fandom or find a South Park gift for a mega fan, our selection of South Park toys, collectibles, and apparel is hard to beat. First things first—you'll want to consider what kind of gift you have in mind. South Park collectibles are great to show off at the home or office, or if you're someone who really wants to display their fandom, a South Park t-shirt or hat will proudly show it off wherever you go. Or, of course, an entertaining gift like a South park puzzle or board game might be a great idea, too!

If collectibles catch your eye first, you'll see that we have a wide assortment of Funko Pop! South Park figures for sale. Funko Pops are a fan favorite no matter the franchise, so when it comes to property like South Park you can be sure that Funko makes figures that highlight some of the most memorable moments of the TV show. Some of the latest offerings we sell include figures from the episode "The Return of the Fellowship of the Ring to the Two Towers" like the Grand Wizard King Cartman Figure or the High Elf King Kyle Pop!. The Princess Kenny Pop Vinyl from South Park's "A Song of Ass and Fire" is another ever-popular choice!

South Park toys and games are another great gift idea for show enthusiasts. We feature the South Park Monopoly board game from USAopoly, and it's been popular with our customers. It cleverly changes the locations on a Monopoly board to the most famous places in South Park! We also offer several South Park puzzles that make a great gift. Any fan is sure to love putting a few hours into creating an amazing South Park jigsaw scene! South Park plush is also great gift idea and a versatile option. Plush toys can be displayed as collectibles, snuggled up with as couch buddies, and they're great toys for kids, too. You'll definitely want to check out our South Park Towlie plush toy for a fun plush you can hang on a towel rack!