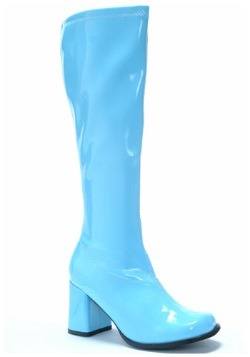 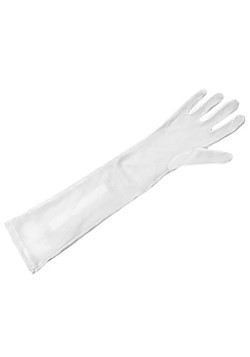 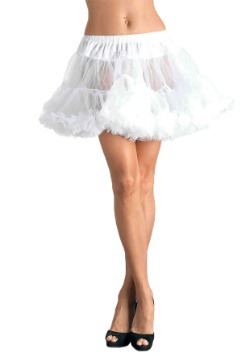 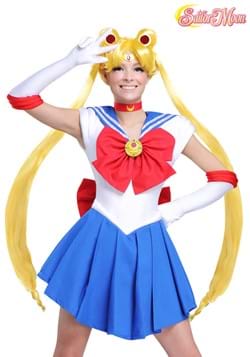 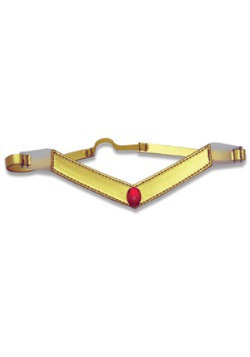 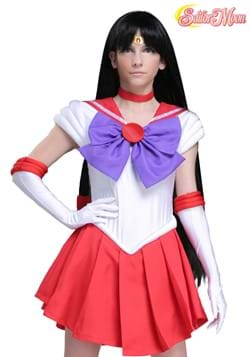 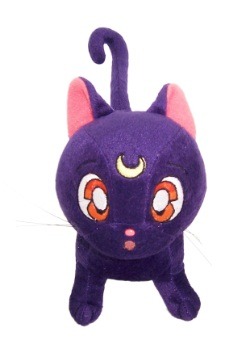 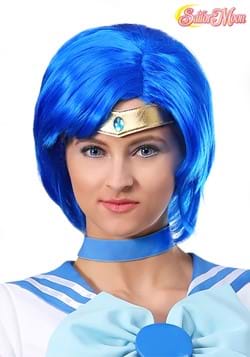 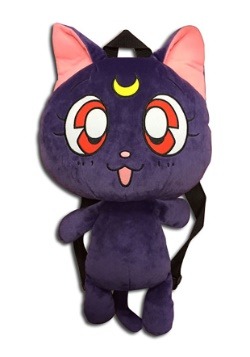 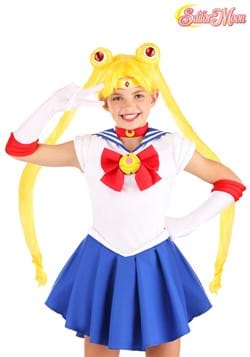 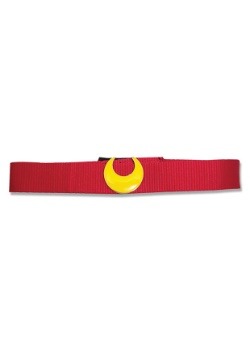 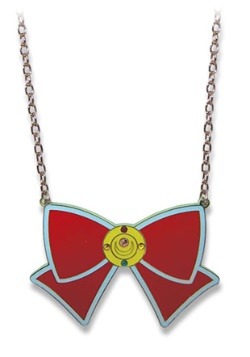 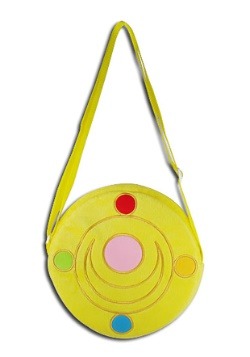 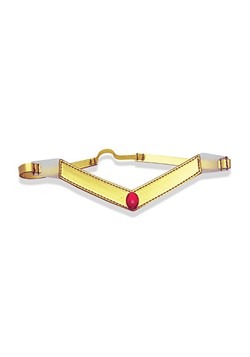 Even if you have been hiding under a rock over the last three decades, you'll have heard at least a few whispers of the legendary Sailor Moon. Perhaps you've caught an episode or two of the renewed series on Netflix or maybe you've been following the adventures of Usagi since she was first printed in the pages of manga. Then again, you might have gotten locked away by Sailor Pluto since 1991 and need a guide through the galaxy. Perhaps we can help you learn more about the animated characters and find the ultimate in Sailor Moon anime costumes while we're at it!

First, you'll need to know that Sailor Moon is a Shojo anime featuring teen gals with magical powers who work together to defeat evil and find love. Its Japanese title translates to Pretty Guardian Sailor Moon and features delightful catchphrases and more fireworks and fanfares than your average Independence Day every time the Sailor Scouts call out their mystic phrases and transform into their heroic, magical form. We're still working on getting a few relics that will help you perform the same kind of mystical light show... but, in the mean time, we do have Sailor Moon character costumes to help you along the way.

Naturally, we start with the protagonist of the team: Sailor Moon, herself. In her mortal form, she's a teenage girl named Usagi (Serena in the English dub) who loves her sweet treats, hates homework, and really knows how to unite a group of friends. When she speaks the mystical words, she transforms into Sailor Moon, the defender of the galaxy and reincarnation of the Moon Princess! She's got all sorts of amazing, radiant powers that she uses to keep the world safe from enemies of the Negaverse and other shadowy realms.

She is joined by the rest of her friends, all reincarnations of guardians from the nearby planets. Sailor Mars is a fiery temple guardian who uses spiritual powers and her burning temper to incinerate her foes while challenging Sailor Moon to rise to the challenge. Sailor Mercury is the brilliant tactician of the group who uses fancy tech and water magic to freeze the bad guys in their tracks. Sailor Jupiter is a tomboy kind of gal who can serve up a knuckle sandwich as well as mighty blasts of lightning while she's zipping around the battlefield. Sailor Venus is a radiant beauty who commands elements of light to charm evil-doers while looking picture-perfect the whole time. We have Sailor Scout costumes for the whole team as well as several Sailor Moon wigs to go with your look!

Put together the ultimate in anime couple costumes when you unite Sailor Moon and Tuxedo Mask to confront the forces of evil. You can even bring along some of the talking cats, Artemis and Luna, to make your anime adventure all the better. In the name of the Moon (and FUN), let's transform!