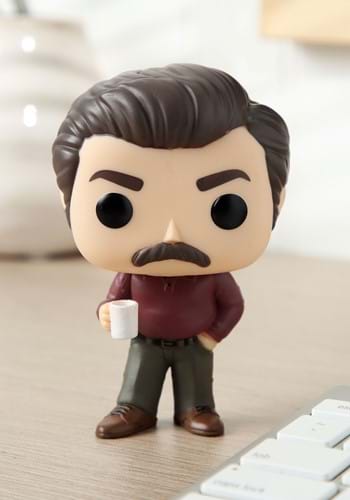 All of Europe, Canada, other countries that are not the U.S., people (in general), talking, vegetables, colors, the government, the internet, women named “Tammy”, flags that are not from America, friends, banks, feelings, awards, trophies and Parks and Recreation collections.

Don’t worry though. This POP! Parks & Rec Ron Swanson vinyl figure would be glad to join your collection, even if the real Ron would probably think a small Funko figure collection is silly. He looks just like his counterpart from the television series except this version is much smaller and cuter than the real Ron. You can place him on your desk, where he will do nothing, just like he does during his days as the Director of the Pawnee Parks and Recreation Department!