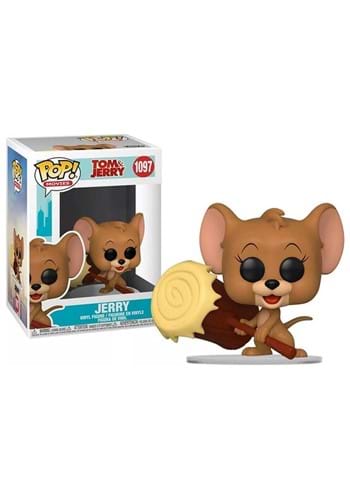 Tom the cat and Jerry the mouse are known for some of the most violent cartoon escapades on television. The large mallet that Jerry has here is certainly not out of the ordinary for their tumultuous relationship! If you’re a fan of this hilarious cartoon, you might like this Funko POP! Movies Jerry Vinyl Figure. Just don’t set up a mouse trap for him, or his retaliation will be terrible!