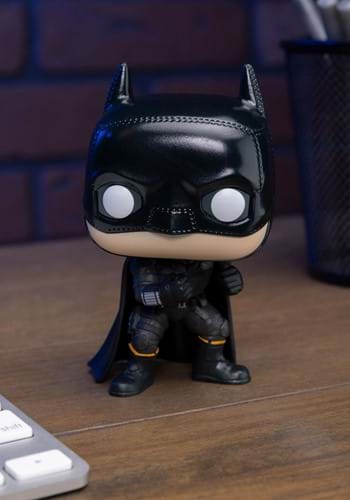 The Bat and the Man

That movie was fantastic! We just had to establish that first and foremost. This is arguably the most gritty, realistic interpretation of The Batman that we have ever seen on the big screen (it's okay, you did a good job too, Nolan). This Batman is early in his career, and you can tell by his tortured demeanor and the simplicity of his gadgets. Even Bruce Wayne was played perfectly in this movie: an angry recluse who uses The Batman persona to dull our fear. We could go on and on about this movie, but you can save yourself a speech and pick up this POP Movies: The Batman - Batman Vinyl Figure.