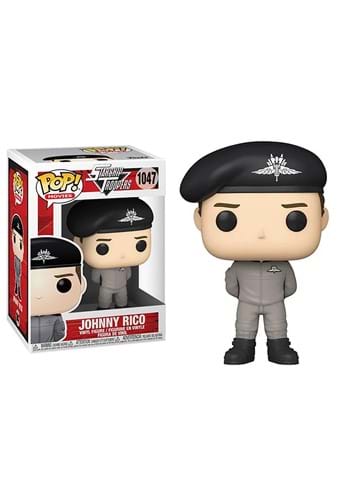 An alien species of giant bugs isn’t likely to invade. But, just in case, we’d all be better off with a few experts on hand. Prepare for any 23rd-century possibility with this POP Movies: Starship Troopers – Rico figure. Modeled after Johnny Rico in his United Citizens Federation jumpsuit, this little Roughneck is ready to take on any invading bugs. That is, assuming they stay earth-sized.