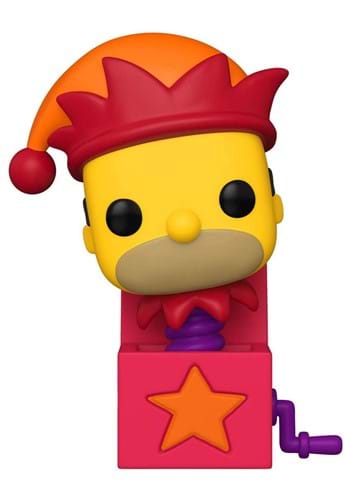 While all of the other characters starring in the Treehouse of Horrors managed to get some pretty impressive monstrous forms, we have to wonder why poor old Homer was destined to such a comedic form. Oh, we're not even talking about the time he was transformed into a Homer-in-the-Box. We're talking about this time when he became this officially licensed POP! Animation: Simpsons vinyl figure!