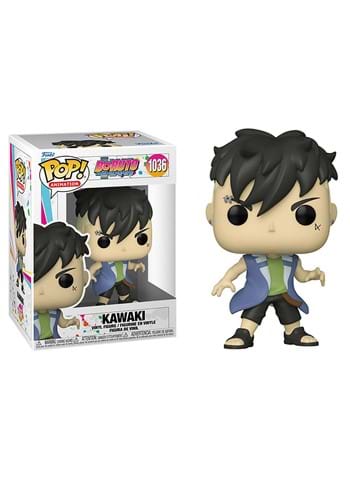 Kawaki is an interesting character. He definitely has some analogs to Sasuke when he was a kid. Sasuke wasn't subjected to the same kind of abuse that Kawaki was, but they were both very tortured youth. That is admittedly kind of depressing, but when you are watching an anime about ninjas in training, there are bound to be a few unsavory moments. Any fan of the show has seen the first episode, which shows the time skip with Kawaki and Boruto about to scrap. Man, we so badly want to know how that battle plays out, but for now, you might just have to settle for our Funko POP! Animation: Boruto- Kawaki Figure. He can't use his karma yet, but at least you can give him a break before his next battle.