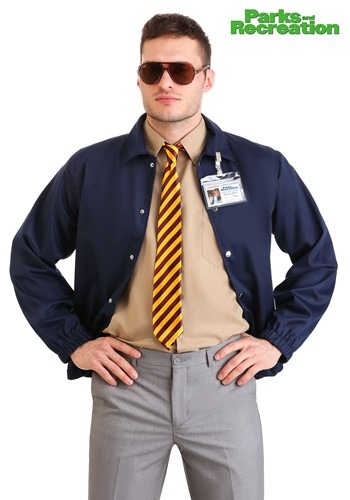 This just in: Ms. Janet Snakehole has gone off-grid. We're sending our top agents to track the eccentric widow down and prevent her from sharing any sensitive information from her late husband. Additional details have revealed that the disgraced, ruby stealing, Burt Macklin has taken the case into his own hands. The former, best FBI agent, presents us with another information leak risk. Note that Macklin and Ms. Snakehole have been hiding a romantic relationship that could cause further complications when apprehended...

"Aww, shoot! Ms. Snakehole, we've gotta get you to the president's top-secret hiding cave. I called him to tell him you'd asked for my help and he said he was super happy I'd found a great gal. Isn't that sweet?"

We were told Burt Macklin is in a bit of a pickle, something about helping Janet Snakehole out again... We don't have all the details, but we're sure it's pretty harmless. However, we did get a call from some guy saying he was the president. He asked that we help Burt and Janet out. Apparently, he's rooting for those kids. Anyway, we thought an officially licensed Burt Macklin Costume would do the trick, so we've got one for you. Should you choose to help, you'll have Burt's signature button-up, striped tie, sunglasses, name tag, and most importantly his twill jacket. We know the FBI will fall for the disguise, but to be sure we made sure Macklin's name was printed on the back of this jacket in block letters. The only things you'll need to provide are pants and shoes. Now, do you accept this assignment?

We're glad you're up for helping Burt get Janet to safety. You should plan to carry on Burt's daily routine as Leslie Knope's bodyguard and when necessary become his alter-ego, Andy Dwyer. It's a big job, but we have a feeling you'll make Macklin proud as his body-double. If nothing else, we can call back whoever was claiming to be the president and see what they think. Honestly, the voice was so familiar, we're thinking it may have been Burt, or possibly Janet doing a good impersonation. In that case, we would definitely find out if you were able to portray the FBI's ex-best agent.