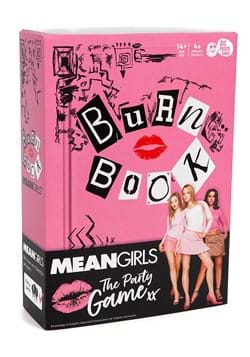 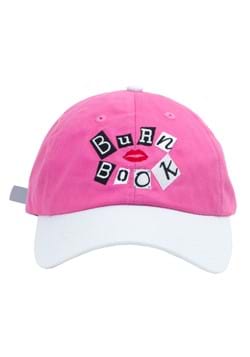 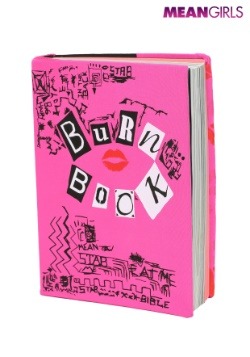 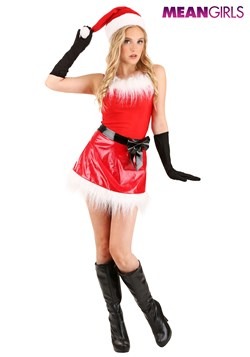 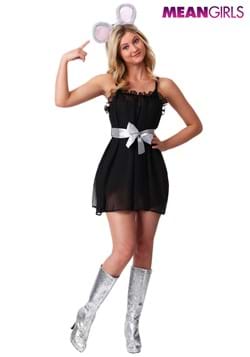 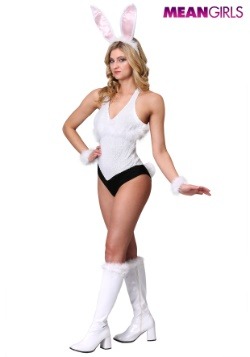 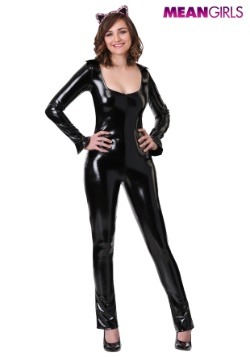 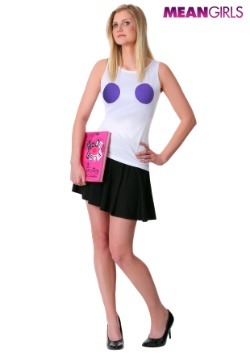 Turns out that Regina might have been wrong about a thing or two. Well, probably several more than two. But, that's beside the point. When Regina argued that "Fetch" was never going to happen, she clearly didn't know enough about the fans of Mean Girls. Let's just say that we encounter all sorts of quotable lines and super fans of the hit movie that we've heard (and said) "Fetch" plenty of times.

If you agree that "Fetch" should replace all other kinds of exciting sentiments, then you might want to take a look at some of our Mean Girls gifts. You'll be shouting "That's so fetch!" when you take a look at the options that we have.

Bring together your own group of the Plastics or come up with a plan to take them down by disguising yourself to look just like them. Just take care that you don't go too far or you might find your way into the Burn Book, yourself!

But, maybe we're getting ahead of ourselves. Perhaps you're looking to get a Mean Girls gift for a friend and you've managed to miss some of the moments of this epic film that has captured society by its heartstrings. Let's clear a few things up.

Mean Girls is a film that was released in 2004. It's a teen comedy directed by Mark Waters and written by the SNL genius, Tina Fey. It stars Lindsay Lohan as Cady, a gal who grew up in Africa along with her parents while they were on an extended research trip. Let's just say that life was quite a bit different for her when she found herself in high school in Evanston, Illinois. She quickly realized that a high school was a lot like the African wildlife with different cliques of people... all ruled by the "Plastics," the most popular and beautiful girls in school who maintain their power through some seriously mean behavior!

Cady infiltrates the Plastics to try to undermine them and make life better for everyone else. But, well, popularity can go to anyone's head. She gets a bit distracted by the glamor and forgets her real friends. Things come to a pretty serious confrontation when the Burn Book gets used. It's a collection of nasty opinions the Plastics have about everyone else. When that thing comes out into the open, well, it's time for a serious school gathering!

Filled with great quotable lines, Mean Girls attracts an audience of anyone! Remember to wear pink on Wednesdays. Make sure you know if you have a supernatural power to know when it is raining. And make sure that you take a look at our Mean Girls costumes and accessories so you can feel part of the "in crowd."

Of course, you can also create your very own clique of Mean Girls fans when you throw a party that features the cute animal headbands or the notorious sabotaged shirt look. No need to be embarrassed with any of our Mean Girls gifts, since you're certain to be the most popular person around thanks to the endless love for this hysterical movie!