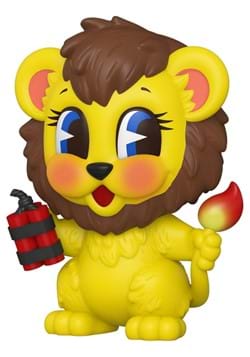 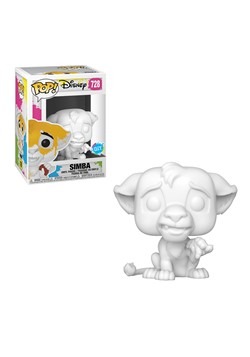 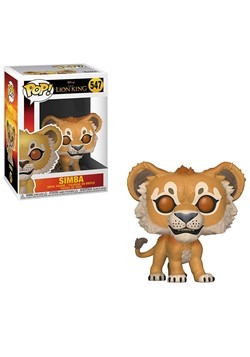 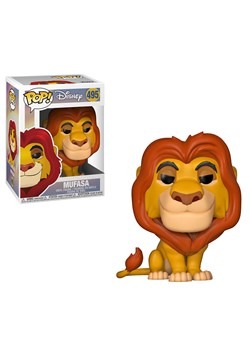 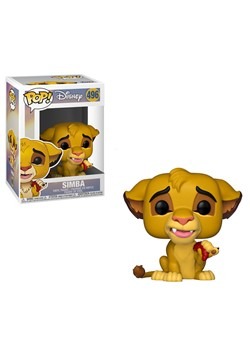 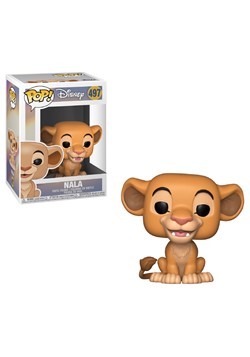 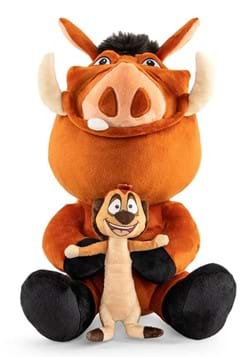 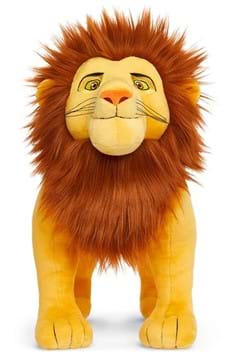 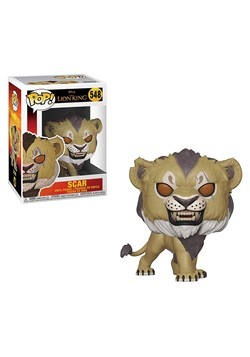 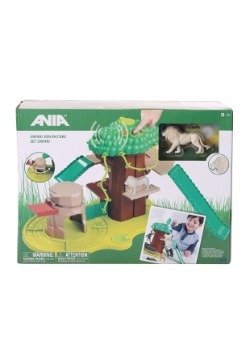 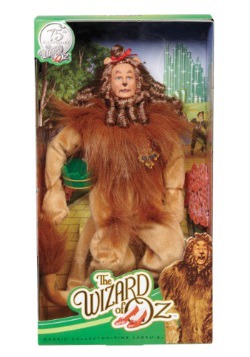 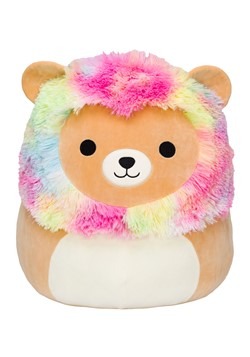 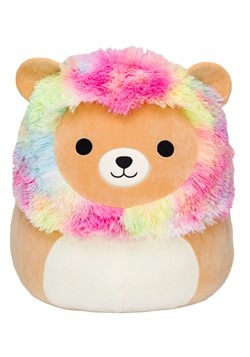 It is time to earn the pride of the most royal of animals out there: the lion. In order to make sure that you are at your best when approaching the throne, it might be helpful to know a few things about the greatest great cat of them all.

The first thing that we have to get off our chest is about the lion's title: the king of the jungle. Now, it is important to know that lions don't actually live in the jungle at all. They actually rather hate dense forests of any kind, preferring the open arenas of the grasslands and savannahs of Africa and India. At first, we were like, "How can a cat that doesn't even live in the jungle be a king of it!?" But, the more we thought about it, we realized that kings usually live in castles and they still rule all the areas around them. So, maybe it is time to expand our understanding a bit!

We assume it has something to do with their raw strength and the natural crown that the males wear. Don't forget the lady lions, though. They're the ones that do all the hunting! It's no wonder that they have a pretty resounding respect from all other animals. (Well, other than the hyena, maybe. Since they have the same diet, the hyena are pretty jealous.)

If the lions have you ready to bow down in admiration, perhaps some of our Lion Gifts will have you feeling like you're part of the pride. We have games that will bring you into the depths of the plains, letting you become creatures of the animal kingdom and fight for supremacy! If you'd like to take things a bit more casual, enjoy some home decor that features the king and queens of the kingdom. We have apparel that will help you climb up the totem pole and feel like the royal wonder you are. (There is a reason that real life monarchs have made use of the elegant lion on their coat of arms. Just imagine how great it will feel to wear that crest on your own arms!)

Don't forget the iconic characters from movies, either. Dive into Disney and see that the Lion King takes his job seriously... but he also remembers how to take things easy! With our Lion King gifts, you'll be able to dive into the Pridelands and make sure that everything in your home is touched by the light of the sun! Fill your home with Pop! figures from both the animated and the live-action film. You can bring the Wizard of Oz to life with the supposedly Cowardly Lion and show that you've got the bravery to tackle anything!

And, of course, the best lion gift you could possibly give would be helping your friends and family become the king of the animal kingdom themselves. With our lion costumes, you can transform your look into the roaring lion, themselves! We have comfy jumpsuits, snuggly onesies, and elaborate lion mane wigs that will have you ready to pounce into the fun!