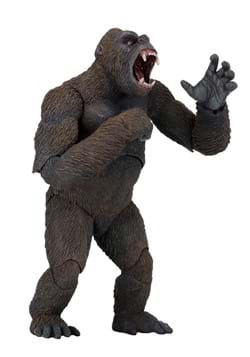 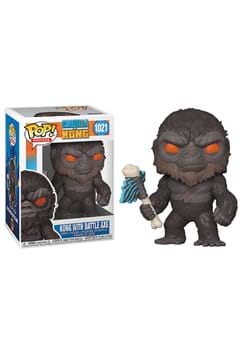 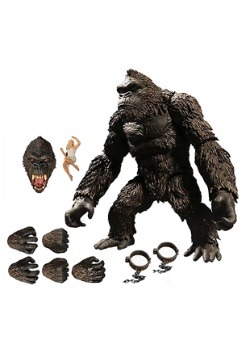 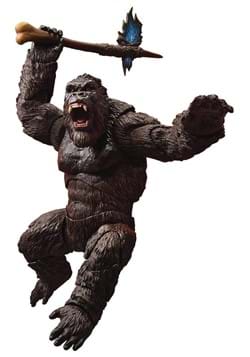 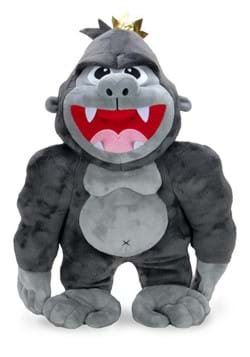 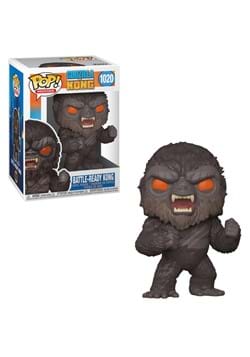 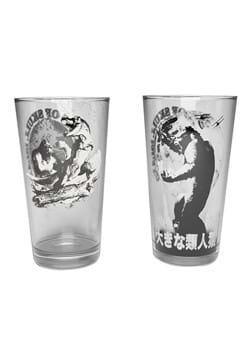 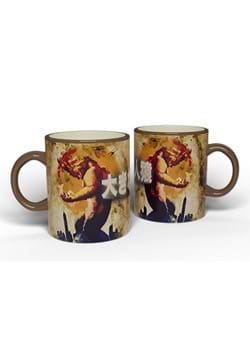 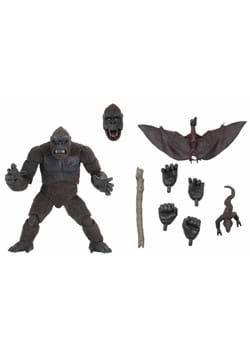 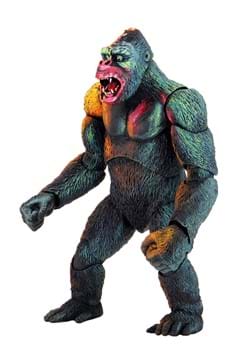 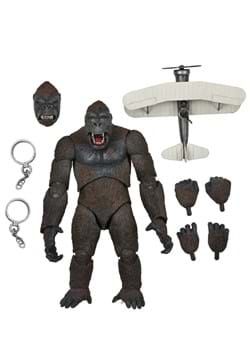 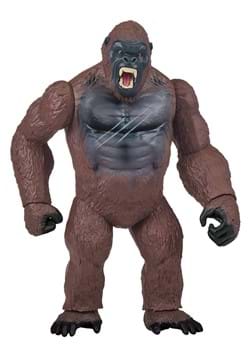 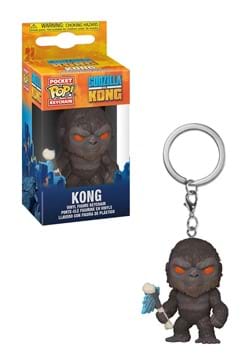 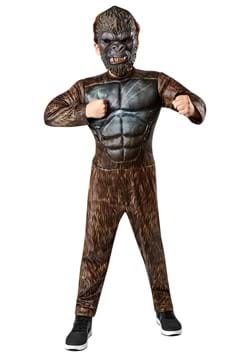 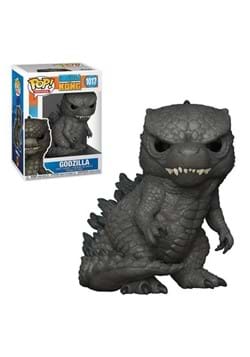 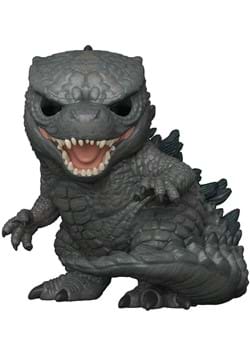 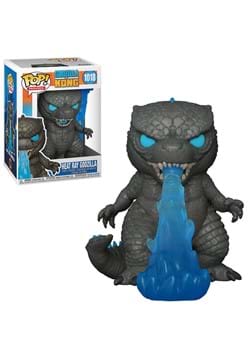 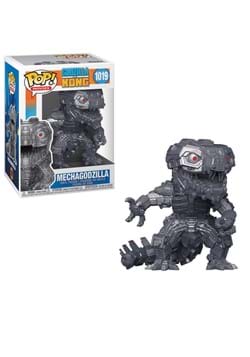 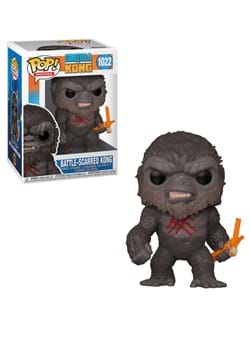 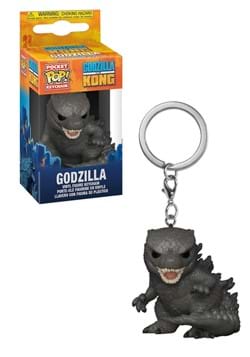 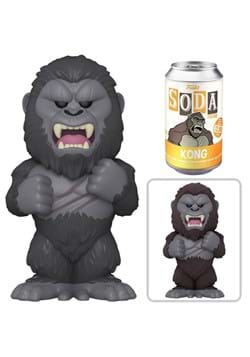 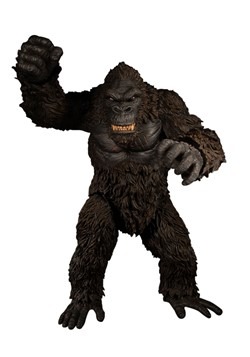 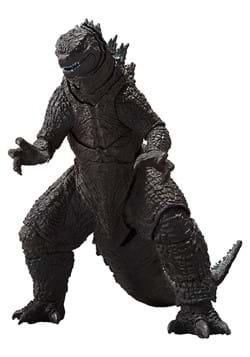 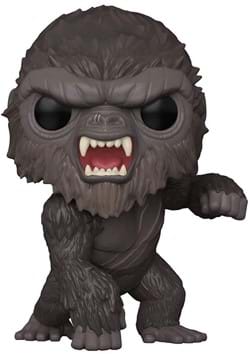 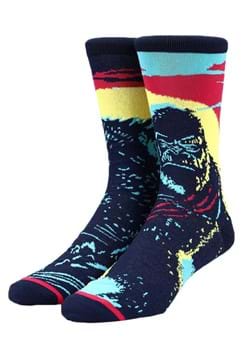 King Kong has been a large and in charge star since he first debuted in a now-iconic 1933 movie. The giant ape has starred in lots of flicks since then, with sequels and remakes, and TV shows and comic books, too. He climbed the Empire State Building, yes, but he's also battled Godzilla. And now, with 2021's Godzilla vs. Kong, he's even teamed up with Godzilla to take down Mechagodzilla. So, it's safe to see he's seen quite a bit!

You, of course, have been watching all along as a serious fan. So, it makes perfect sense that you're now in the market for some cool Kong collectibles! We love fans here at FUN, which is why we've snatched up the coolest King Kong gifts and toys to offer on our site. If you can't get enough of the big furry guy, you're going to love our selection of King Kong merchandise!

Collectors will want to start with our assortment of King Kong action figures. We sell toys from the Kong Skull Island and Godzilla vs. Kong movies, as well as figures inspired by old-school Kong action. A top option is the S.H. MonsterArts Kong Figure from Bandai. Featuring an incredibly detailed artist sculpt, it has amazing articulation and even includes the battle axe from Godzilla vs. Kong.

Toys from NECA are always a favorite choice of collectors, and we feature a few awesome options for NECA King Kong action figures. We offer a figure from Skull Island that has been a top-selling item. We also have a NECA toy based on the classic movie that includes an airplane and shackles to recreate the memorable building top scenes!

Funko has produced lots of King Kong collectibles, and we have the latest Funko Pop! figures from Godzilla vs. Kong. You'll definitely want to consider the Battle Ready Kong Figure and the Battle Scarred Kong Pop! Vinyl as two very cool alternates. We also offer a mini Pop! Kong with the King Kong Battle Axe Keychain.

You'll also find that we have King Kong gift ideas for the collectors who already have all of the toys. Some great options include drinkware like a King Kong coffee mug or a pair of Kong Pint Glasses. You could also pick out some cool Kong apparel like a t-shirt or hat. We even sell a King Kong Plush for huggable Kong you can keep in your home!