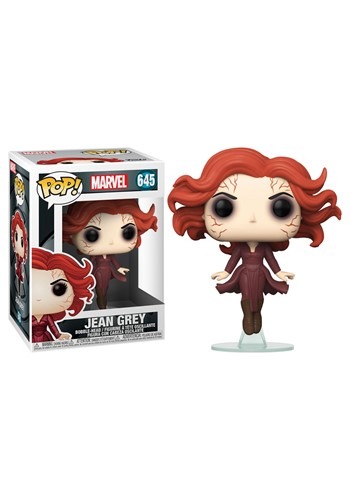 Everyone could have guessed from their first encounter that Jean Grey was going to be one heck of a powerhouse. The fact that she's about the only Mutant who doesn't have a secret codename is evidence, itself, that she's well beyond mere Omega-level power. (We just hope she has that Phoenix Force under control while she's in the form of this Funko POP! Marvel: X-Men 20th Anniversary bobblehead figure.) Elevate your collection with a bit of Jean Grey's levitation today!