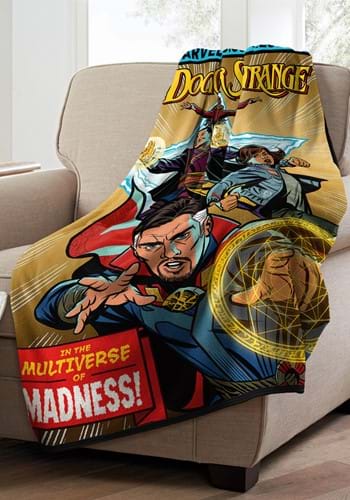 Doctor Stange has a lot of tools in his magic arsenal. He has the all-powerful Eye of Aggamotto (in the comics, not in the movies, has he lost it to Thanos), his lovable and loyal Cloak of Levitation, and a whole book of spells. You'd think Steven Strange would be prepared for anything, but we think we found something he is not ready for—snuggle time.