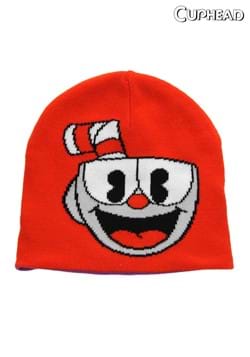 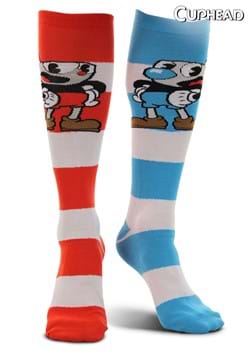 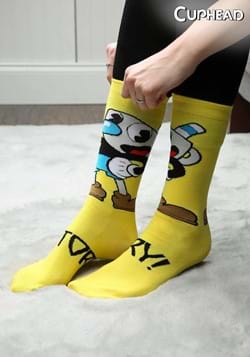 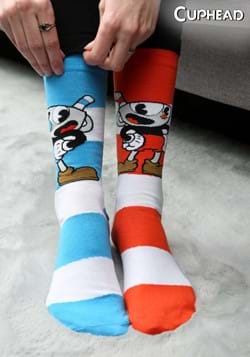 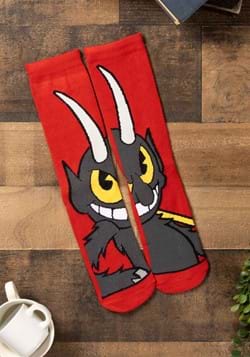 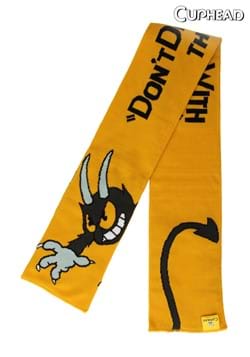 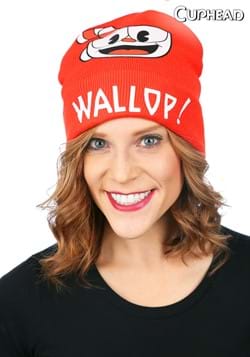 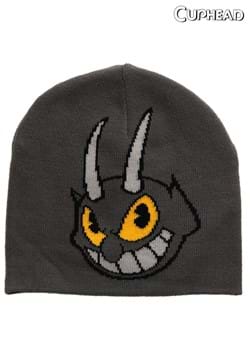 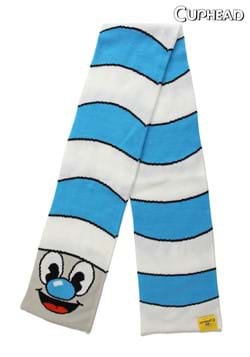 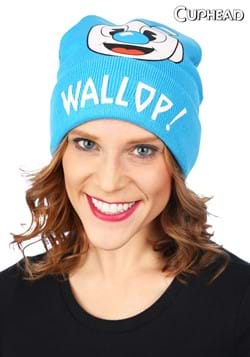 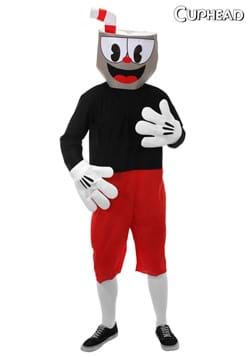 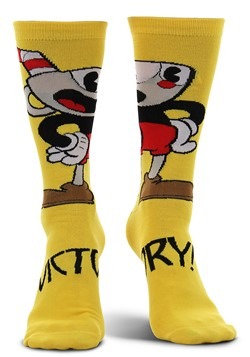 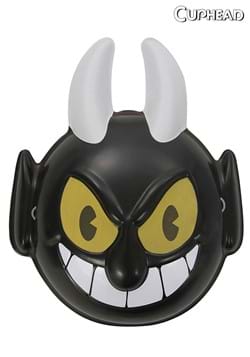 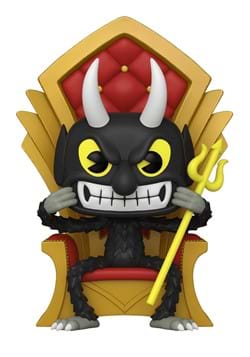 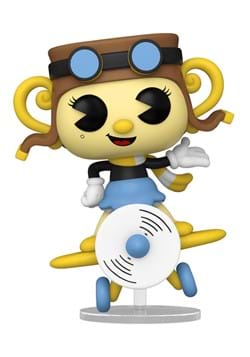 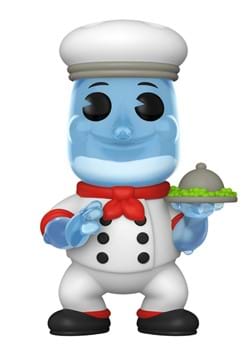 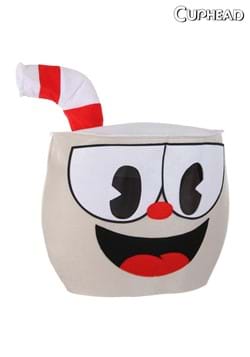 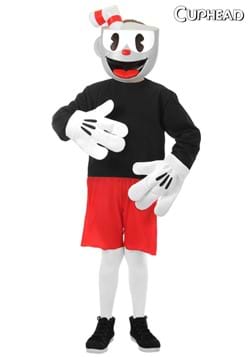 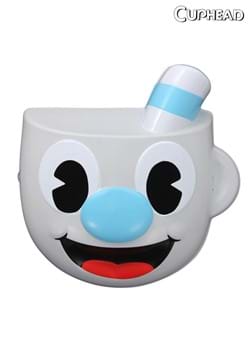 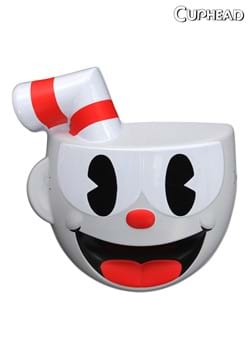 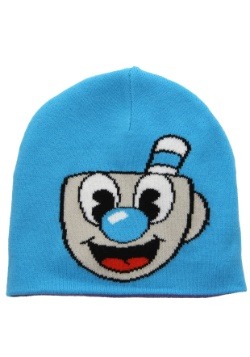 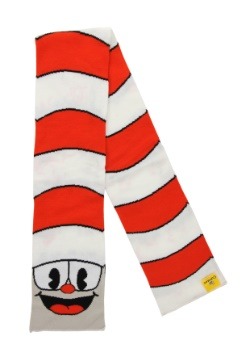 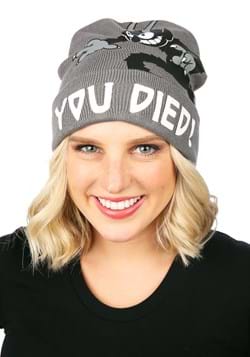 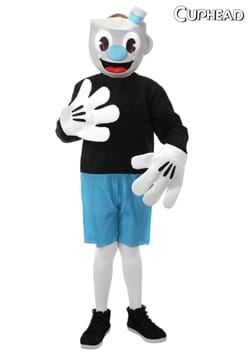 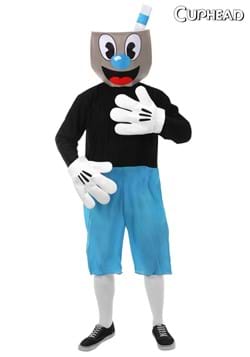 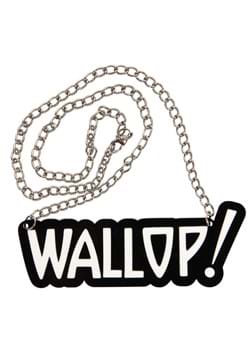 If there is anything missing from the fun of video games, it is the ability to bring the adventure into the real world. Let's be honest. Being able to leap three or four times our height, perform some amazing flips, and fire out superpowers from our fingers would be pretty darn useful! (Not to mention you'd look just cool as heck.) You might think that you're going to have to win several boss battles just to earn those superhero styles, but there is an easier method (and it doesn't even involve calling up the devil from his wicked casino). All you need to do is scroll through our collection of Cuphead merchandise and you'll have all you need!

Of course, it might be nice to know just a bit about the world you're bringing out of the screen first. Cuphead might sound like a pretty ridiculous character with a teacup for a head. That would be pretty silly. (It's much more like a really big coffee cup, honestly!) It all started with a video game that brought the whacky cartoon antics of a couple of friends from Inkwell Isle who found themselves in debt to the devil. The only way to keep their soda souls was to start working for the bad guy! Fortunately, a sweet potion gave them blasting powers and soon their adventure began.

Let's just say that the video game garnered a ton of popularity because it proved to be pretty darn difficult! Whether flying around in aeroplanes or dodging crazy plant creatures, these brothers were sure to get walloped and smashed to bits time and time again. Fortunately, unlimited lives ensure that they're always raring to give the level another go!

So, if you want to channel the endless fun of Cuphead even when you are away from the console, all you need to do is scroll through and find the Cuphead gifts that you're looking for! You can start by dressing head to toe with the grinning faces of the buddies. We have officially licensed Cuphead socks and hats that are sure to give you and your friends the animated style you're looking for. Grab a pair of Cuphead scarves and you can even emulate the rubber hose arms while you're marking along on your adventure!

If just killing some Cuphead style isn't enough, though, you can dive into the game for real when you gear up with a pair of Cuphead costumes, too! Discover the secrets contained in the cups when you wear these animated masks and oversized gloves. All you'll be lacking is the magic powers but that won't stop you from letting those finger guns fly in the best way imaginable since the golden age of animation!