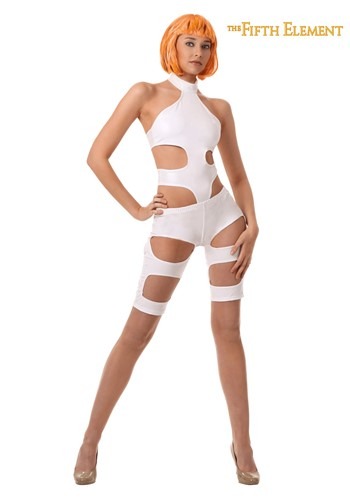 People pray and wish each year for a powerful hero to arrive on the scene and save us from the darkness that we seem to actively call to our world.  Several superheroes have been thought to answer.  The flying Kryptonian might have been our greatest salvation, but it turns out that one of his major aspirations is to fly around the planet so fast that it reverses our rotation.  While he thought that’d be a helpful time reversal, turns out that suddenly stopping a planet that is rotating at 1,040 miles per hour really just causes everything on the surface of the planet to suddenly be torn apart by a massive sonic boom of inertia!  So, the Last Son of Krypton’s application as Earth’s Salvation has been steadily rejected.

A few others have responded, though the pool of candidates always leaves quite a bit to be desired.  So many have really bizarre weaknesses or would need to eat an entire orchard’s worth of produce a day just to keep up with their astronomical metabolism.  Is it that hard to just get one savior that’s simply… perfect for the job?  And, that is when it suddenly clicked.  Why were we taking applications when we knew all along that the galaxy had created the universe’s perfect being!?  You!

Come help and become humanity’s greatest and most glorious hope in this 5th Element Leeloo Thermal Bandages costume.  Unite the four elements to conjure forth the one being who is destined to save us:  Leeloo Dallas Multipass!  … Well, close enough, anyway.  Don this shining white jumpsuit with hook-and-eye closures at the choker and two upper body straps and burst your way into the scene once your cellular regeneration is complete.  You will look especially futuristic in the jumpsuit alone, but join the look with a vivid, neon orange wig and you’ll be ready to dismiss the Darkness and save humanity from an eternal destruction and look amazing while doing so!