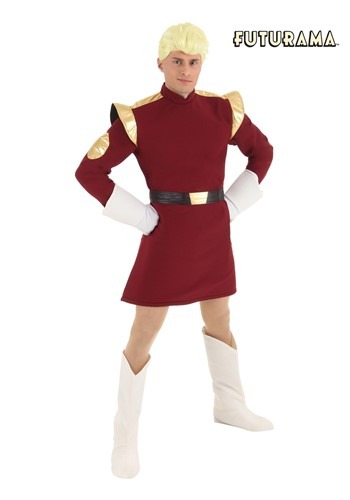 Urgent! The giant brains have attacked again and the entire galaxy is at threat. All the best pilots and captains of the Democratic Order of Planets have fallen asunder and are now little more than wandering doofuses. Doofi? Dufo? Crud. Even we have been affected. There is no telling who next will befall the deadly doom of the brain drain!

With their cosmic transportation, there are so few ways of combating the alien menace. There was that one guy with the floofy red hair that was immune to their psionic waves for some mysterious reason that nobody could ever fully explain. But, without a solid captain of the D.O.O.P. military forces, we’re going to all be out of luck. … Though, it occurs to us that there is probably one captain that might have similarly unaffected. That perfectly implausible level of brain activity in the captain of the Nimbus might be just enough of a kink in the thinker that those brains might not even be able to manage a second thought about those plans of theirs. It is a dangerous plan, one that even those of the Neutral Planet might be uneasy about, but it is all we have!

So, by the authority vested in us by the D.O.O.P., we call on you to step into this officially licensed Zap Brannigan costume—and we’re even including that glorious flop of hair! Get ready to shout out orders and enforce Brannigan’s Law while punishing any bright and potential-filled underling with your command over this 25-Star General’s look. The burgundy tunic zips up the back and has a stand-up collar and bright gold patches. The faux leather belt fastens with the galactic power of Hook and Loop fastener. But, the impossibly blonde wig is sure to last even the next thousand years. Join up with your best buddies Kip, Leela, and Fry, and you’ll be ready to conquer any trouble in front of you. Just remember that when you enforce Brannigan’s Law, it is to be like Brannigan’s love: hard and fast!