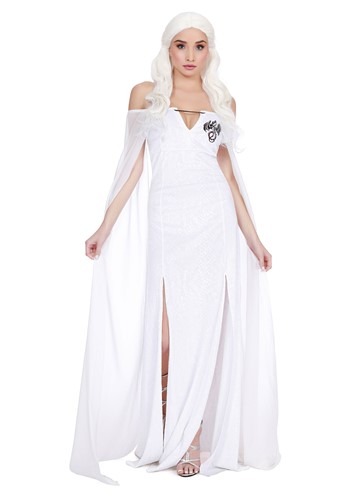 Once upon a time in a kingdom not so far away from our own, there was a mighty dragon. For a century or more, the dragon would fly across the skies and terrify the people with its ferocious fiery breath. Knights were sent to slay the creature, though soon the king stopped wasting his time. Days later, the dragon would only fly over the castle and litter the grounds with the scorched remains of rent armor and shattered weapons. No bones were ever left.

However, after the dragon captured a maiden faire from an outlying village, the knights were sent again. Wave after wave of brave knights were crushed once again but the people refused to give up on the most beautiful woman in the kingdom. "We must have her back!" they claimed. "Return the beauty!" But, their demands and warfare alike were useless. None could overcome the dragon...

... Except for the maiden, herself. Of course, the woman was in no trouble. The dragon was so enchanted by the maiden's curious nature, her intelligence, her gift of song and conversation, that it pledged itself to her instead!

The next chapter of the story is about to be written with you as the star! Don your lovely garb in this Dragon Beauty costume and claim your tale. This costume is a dress with sheer fabric for sleeves and elastic to create an easy off-the-shoulder design. Thigh-high slits make the dress perfect for flying dragon back thanks to the free movement you'll have. The dragon embroidery on the bust shows that the dragon serves you rather than the other way around! Complete the look with a pair of elegant sandals or a luxurious wig to bring the dress to life.

Scourge of the Skies

Team up with a friend in a dragon costume to make a truly fantastic couple's look. For, once dragon and beauty are joined, a brand new kingdom is sure to rise!