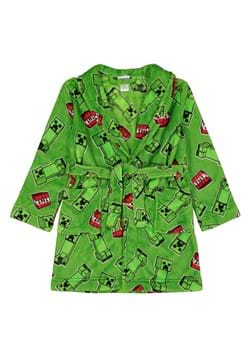 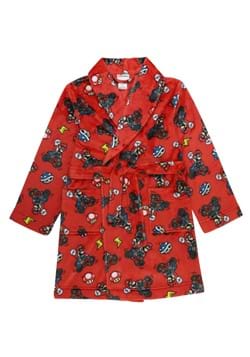 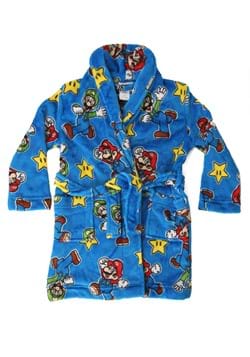 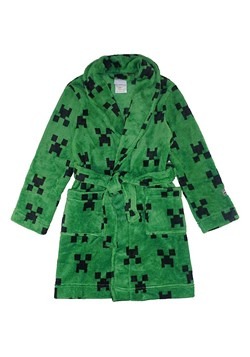 Do you hear the tune of Mario's World 1-1 in your head every time you set out for your day? (Do you shift to the underground music when hitting the subway, like we do?) Perhaps you're a bit shy and when you see a gathering of folks, you're just not sure how to start up a conversation or join into the pack. After decades of being chuckled at for your video game fandoms, it can be tough to put yourself out there... and the hint that someone is playing a mobile game isn't always enough to find that solid connection.

While we're totally in support of starting up a chat by asking which Link was the best version or which Mario Brothers' power-up would be ideal for a given task, sometimes it is easier to let people see your interests first! It's time to put your Life Hearts on your sleeve with our video game clothing!

Obviously, you've got to start with the video game t-shirts. We have a ton of t-shirt options including Overwatch shirts, Pokemon tees, Nintendo tops and more. Everything from Assassin Creed to Zelda (that's the ultimate in A-Z), too! Raglan shirts for your athletic posing and video game tank tops for when you need to keep your video game arms free to mash those buttons.

But you can also keep up the pace with video game shoes. Did you ever wonder how all of your favorite characters can keep running all day without losing stamina? Well, we're not saying it is definitely because they've geared up with the right video game footwear, but you know those movement speed buffs have to come from somewhere. Even if they won't be helping you perform the ultimate in kickflips, you'll still look fantastic with a pair of video game-themed sneakers!

When it comes to video game accessories, we have you covered. Wear the best video game hats to keep the sun out of your eyes and, more importantly, make all your friends jealous. "Where did you get that Zelda hat!?" they'll wonder. Keep them guessing or let them know that you found an epic haul of treasure in our video game clothing category. We have plush backpacks to help you keep all of that stellar inventory that you're collecting on your adventure as well as unique pairs of socks that will have you looking way more colorful (and a hundred times more geeky) than what usually lines the sock drawer from the bargain stores.

When you're snuggling up after a long day to finally snatch the final trophy in your game or explore the newest level, you can feel extra comfy and at home when you're wearing our video game loungewear. From cozy kigurumi and pajamas to lounging pants that feature the symbols and faces of your favorite video game characters, you'll feel right at home whether exploring the ruins of Hyrule or putting the finishing touches on your Minecraft universe. All that is left is finding the video game gear that is right for you!